“Because the fact is that comics are not a comic medium in their own right. He can, in the eyes of his "followers", sometimes touch the most serious. If comics such as the imagination of people like Druillet appear even less comical today, it is because the naivety of young people, the innocence of their dreams are dwindling. » 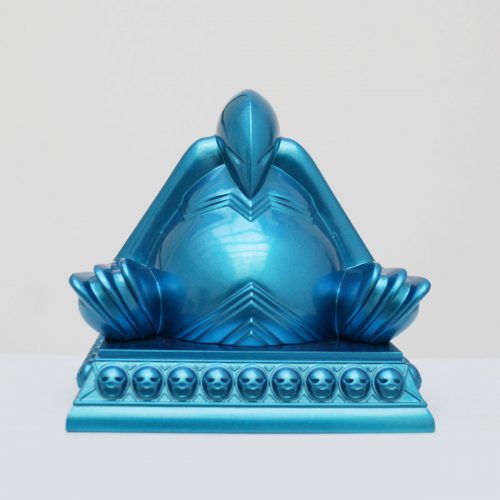 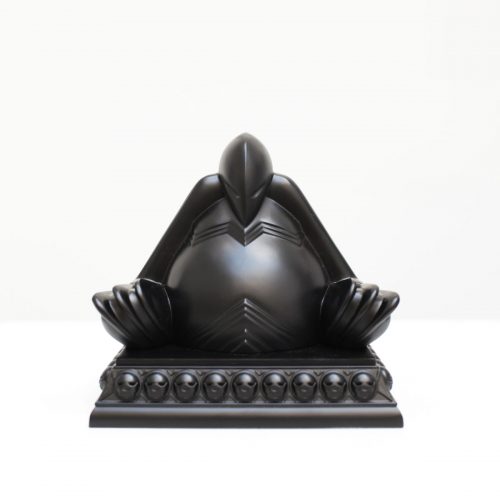 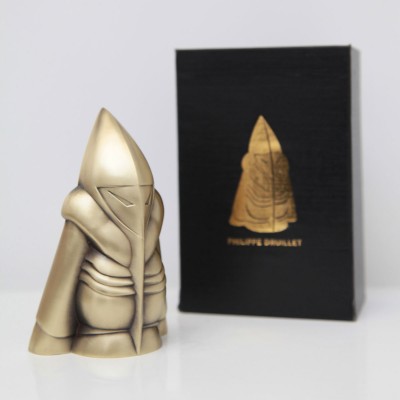 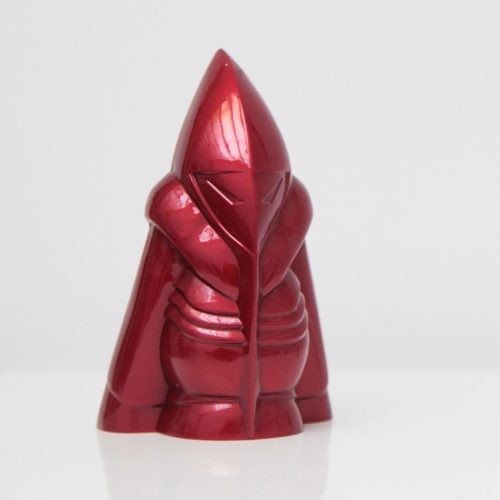 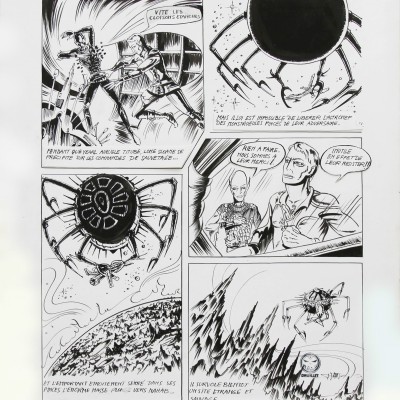 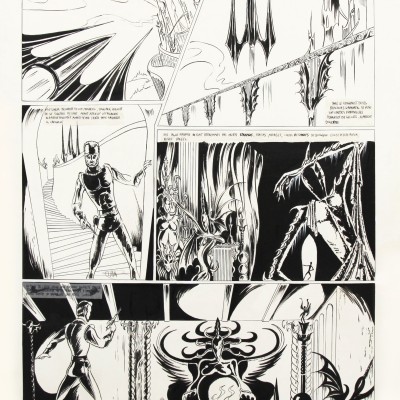 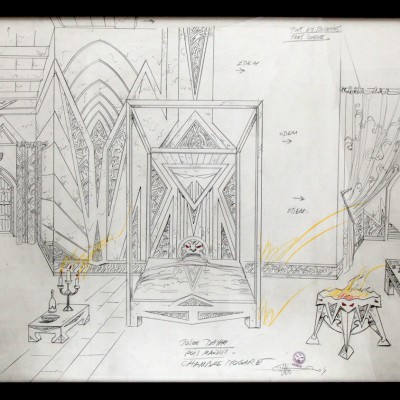 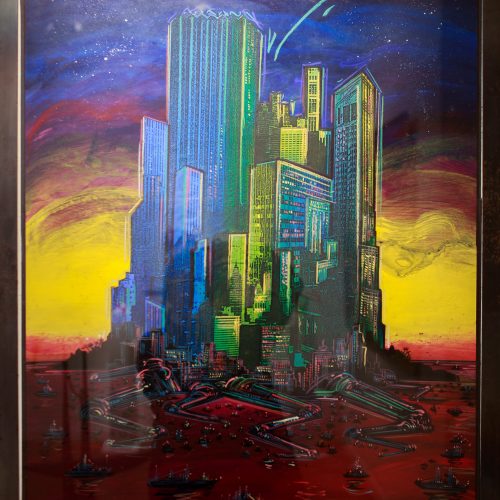 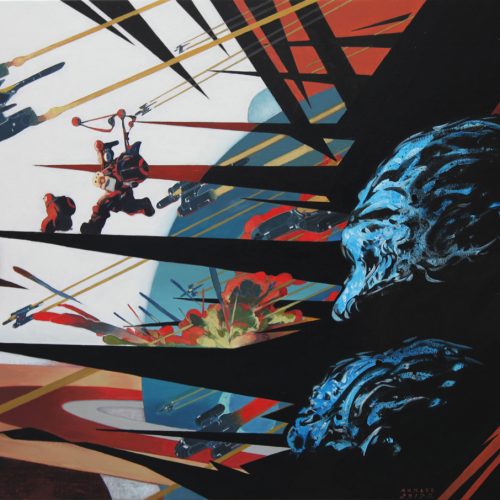 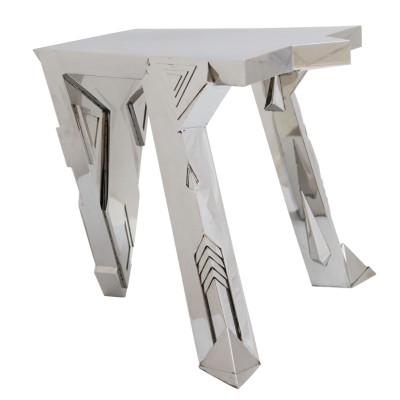