“His approach is that of a Chinese landscape that would have been marked by a visionary tension. By carefully observing his paintings, we discover in fact the most varied of microcosms, in the form of rare faces, strange-looking beings, lost paths in hallucinated forests, hills covered with spruces. (…) In the painting of this artist the neural landscapes harmonize with those of the earth and with this calligraphic impulse that makes spirals and convulsions something that delights the view to the highest degree. »

Lin Mo was born in 1962 in Harbin, the capital of Heilongjiang province located in Manchuria, in northern China. In 1984, he graduated from Lu Xun Academy of Fine Arts and in 1985 joined the North Arts group. He then devoted himself in Beijing to works in India ink and wash.

In 1989, he organized and planned the Survivor Poetry Recitation Parallel Exhibition at the Central Academy of Drama in Beijing. Settling in Spain in 1990, he continued his studies at the University of Barcelona, ​​and after a few years there became vice-president of the International Association for Cultural Exchanges Spain-China, a post which motivated him to create the Lin Mo Castle Art Studio.

In 2007, he returned to China to set up his studio in Dong Ying. Lin Mo published The Journey to Meet Myself in 2011. Several exhibitions have made his work known in China, Spain, France, Italy and the United States. He currently divides his life and work between Beijing and Barcelona, ​​as well as Paris more occasionally. 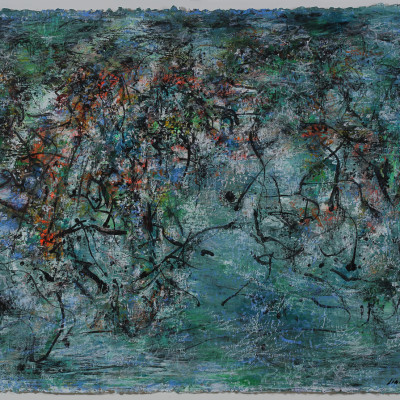 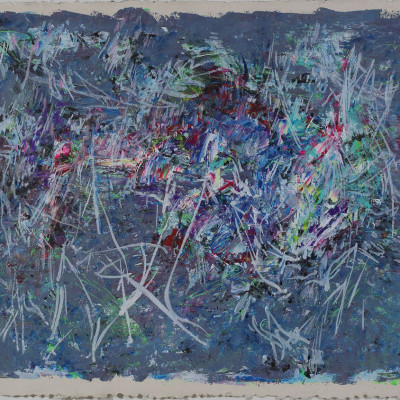 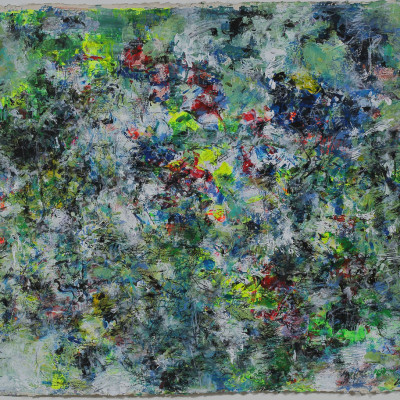