Wang Keping is one of the most eminent members of Stars Art Group (xing xing 星星画会) , a foundational movement of the contemporary Chinese avant-garde active in the late 1970s and early 1980s.
His wood sculptures blackened by fire and were firstly inspired by totem and by idols who reminded of folkloric tutelary figures in north of China and in Korean. Then his creation turned to the simple formes with the themes : women wearing a bun, kiss/couple, bird, masculine figures with tail, and a pair of teat. The simplification and purification were embodied in his sculptures, moreover, in the best cases reminded of Constantin Brancusi’s works.
Asked by the Ministry of Culture (like several sculptors at that time), Wang Keping created a large portrait of wood of François Miterrand.
He was one of the artists who were invited for the exhibition “Champs de la Sculpture” on the Champs Elysées (Paris) in 1999. 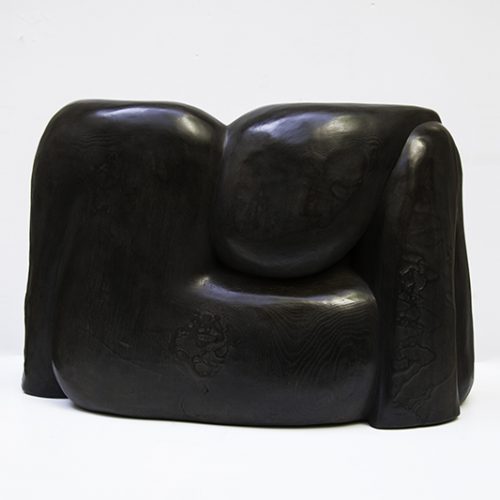 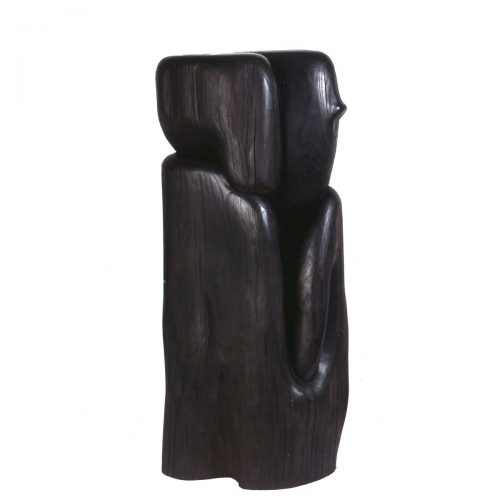 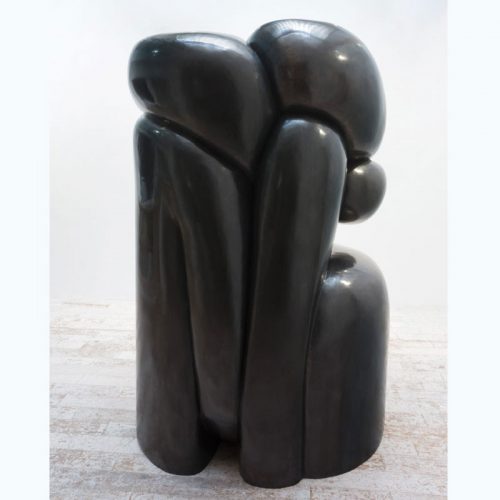 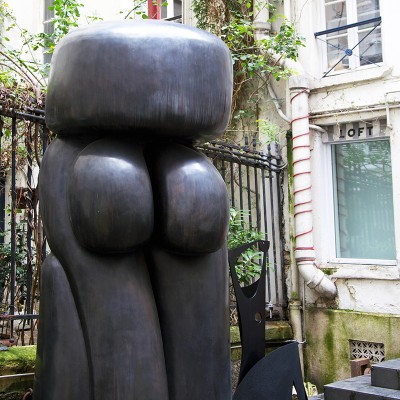 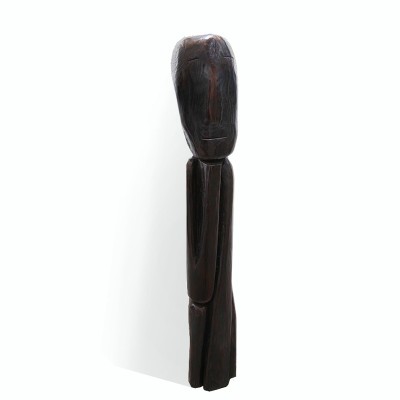 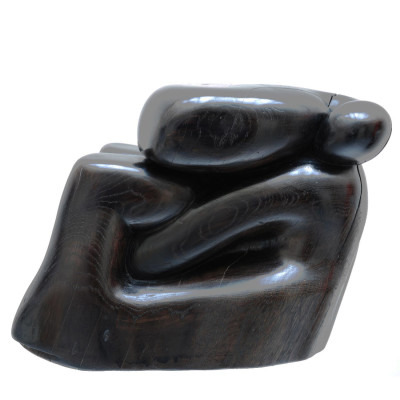 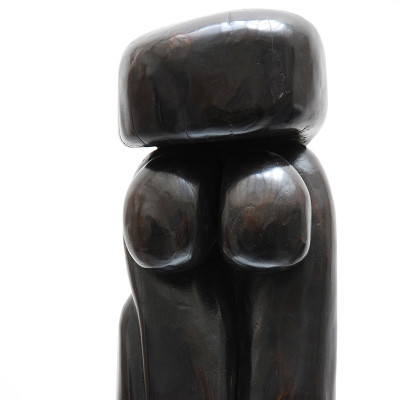 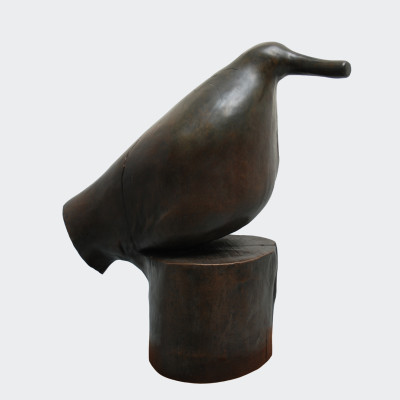