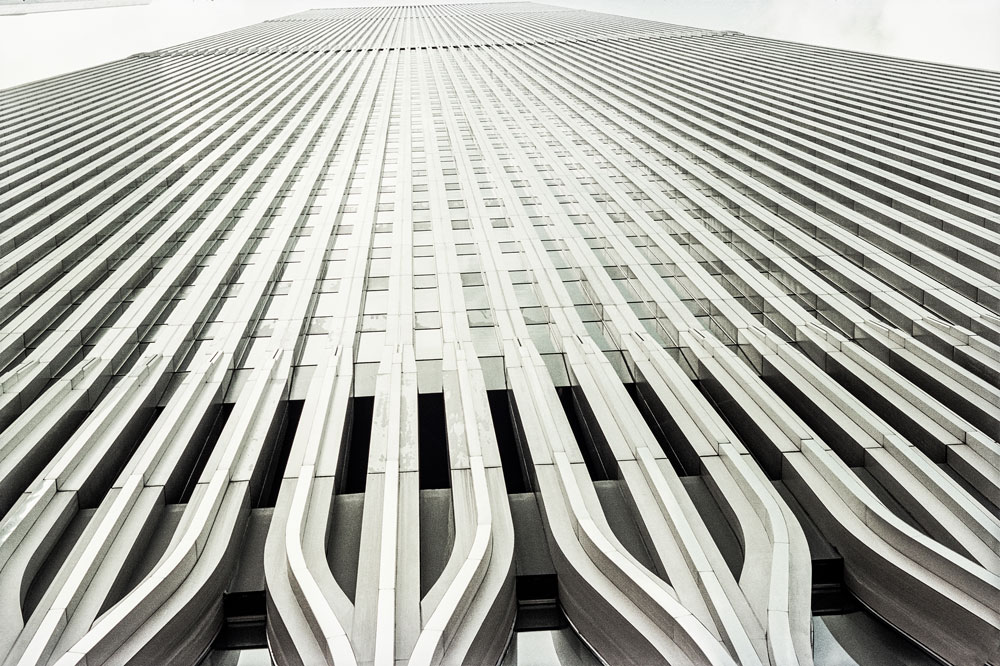 “Chapter One. He adored New York City. He idolized it in an exaggerated way.”
Woody Allen, Manhattan, 1979

Like in a Woody Allen movie, New York is one of the most fantasizing cities in the world. At the mere mention of Manhattan, images of yellow taxis, skyscrapers or Central Park invade our minds. Empire state building, Chrysler building, Rockefeller center, Flatiron building or Twin Towers, so many names that resonate in the collective unconscious like unmissable monuments and pieces of history.

By offering us a dive into the heart of the American capital of the 1990s, the Argentinian artist Gustavo Urruty sketches a bittersweet portrait of it, between nostalgia and furious modernity, fascinating architecture and overwhelming intimacy.
Armed with his mythical Leica M3, he travels the city to testify with his sensitive sensitivity to the New York of Rudolph Giuliani and the modernization of the police forces, that of fashion and crazy nights, that where the inhabitants little few reclaimed the neighborhoods and architectures of the city to rebuild, together, a sweetness of daily life.
Captivated by the grandiose architecture of the towers so characteristic of the city, the young photographer who had been a pupil of one of the greatest figures of Argentine photography, Aldo Sessa in Buenos Aires, lost himself in the contemplation of their kaleidoscopic glazing before slip into the meanders of the streets to better explore the soul of the eternal city.
There he discovers a vibrant  city, populated by inhabitants from all walks of life, steeped in culture, dreams and incredible stories. In front of him unfolds the city of all possibilities, of the mad modernity of the 1930s, the decline of the 1960s and its rebirth of the 1990s. Facing him, New York, imperishable and paradoxical, rises up like a mirror of contemporary history. 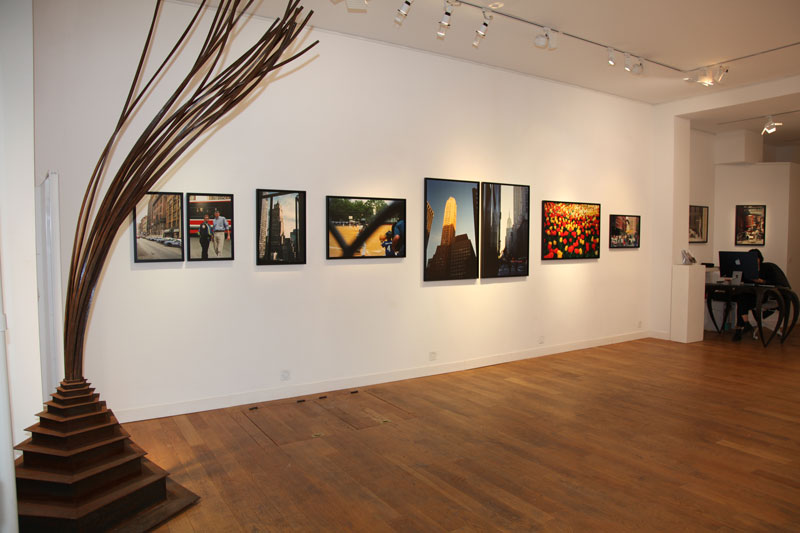 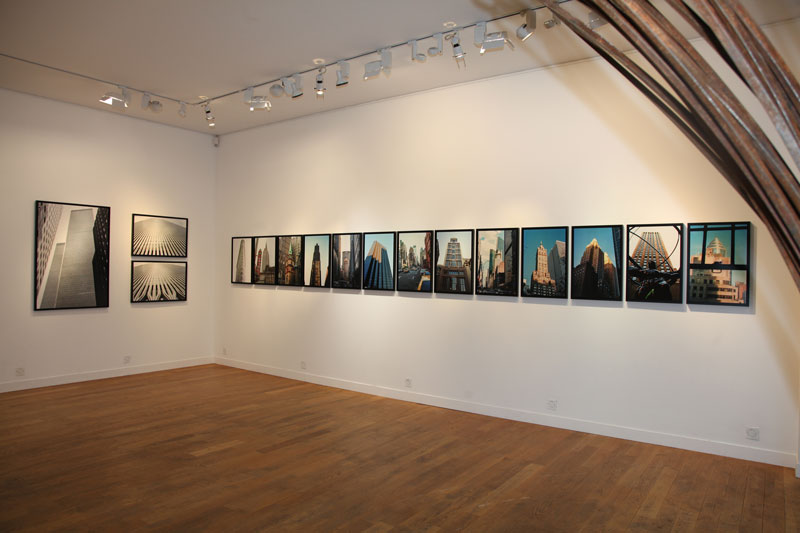 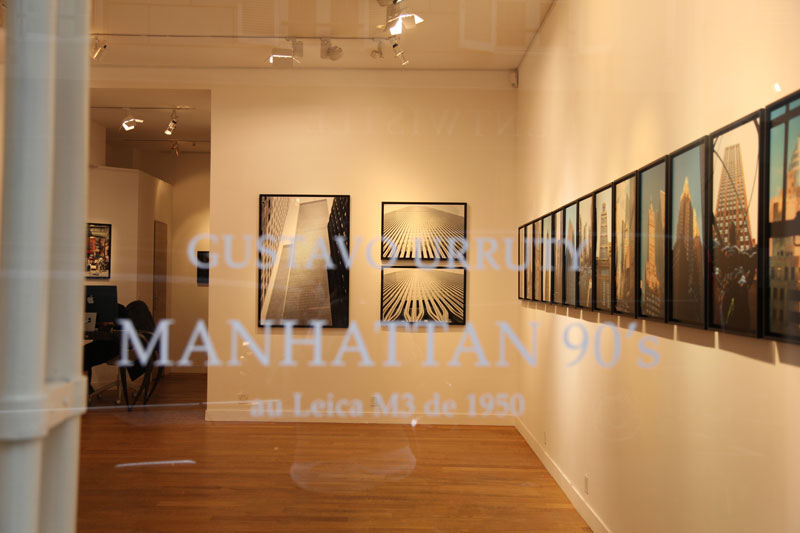 Guided tour with the artist 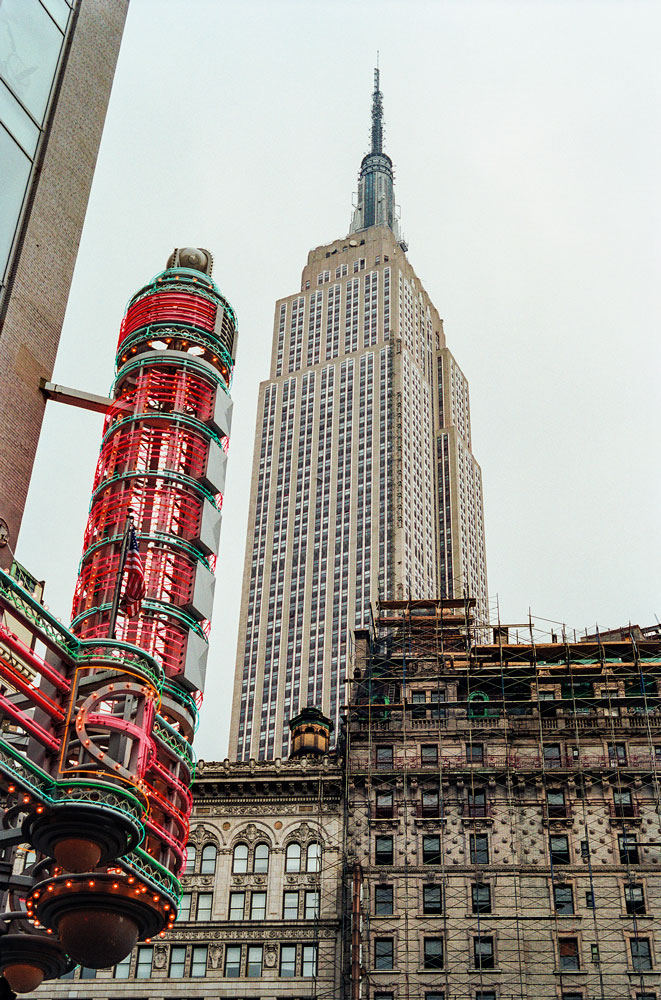 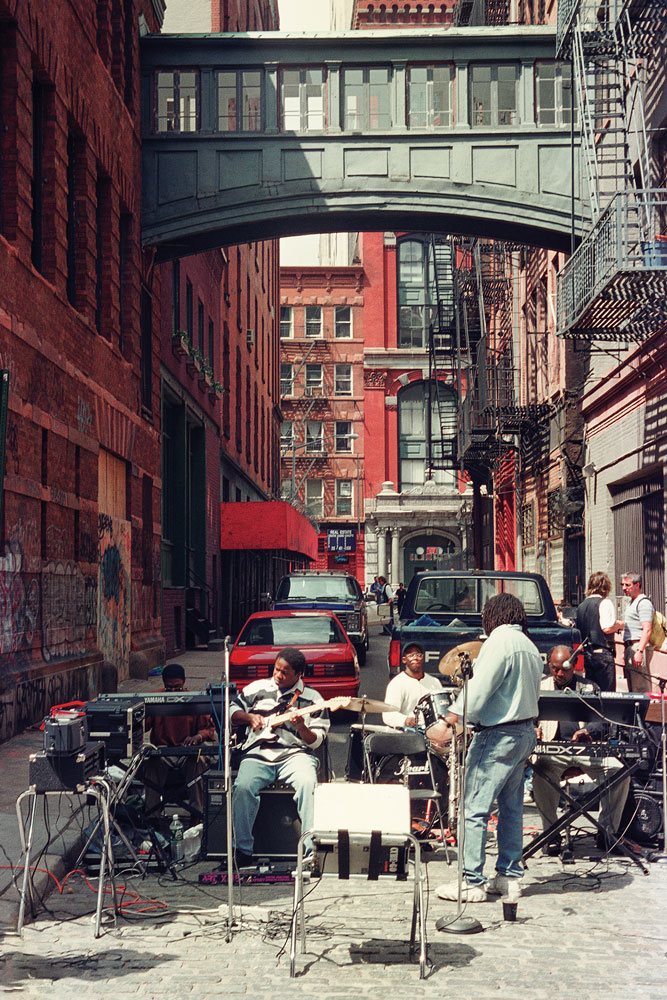 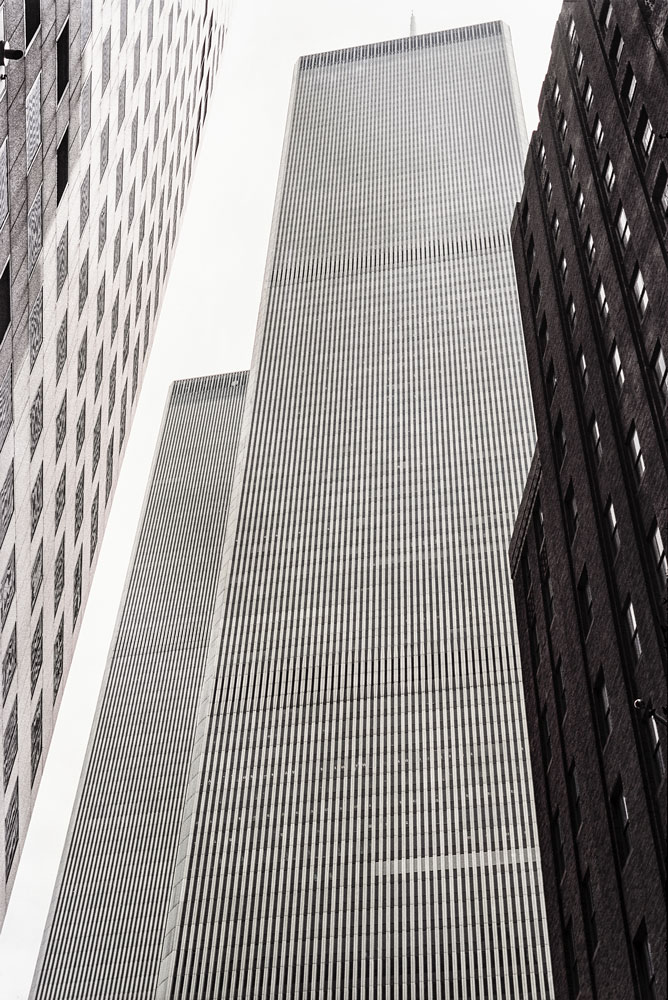 The Other Twin - The twin tower GUSTAVO URRUTY