"There is a world beyond ours,
full of mysterious magical creatures.

Guillaume Piéchaud understood this as he was growing up along with his father’s works, Claude Piéchaud, whose lyrical forms were inspired by fantastic flora and fauna; his pieces of furniture are as many apertures over the unique imagination inhabiting him.."

Guillaume Piéchaud is a French sculptor and designer.

Born in 1968, he graduated from the École Boulle (an historical reference amid art and design schools in Europe) in 1988, where he attended engraving techniques of precious metal. He has worked with famous jewelry designers for eight years, creating collections in collaboration with the most important craftsmen and luxury brands.

In parallel with his engraving work, Guillaume Piéchaud has also pursued a proper artistic career. Indeed, at the age of 25 he chose to reconvert into design, and developed progressively a practice that can be placed at the border between sculpture and design, informed by his passion for metalwork.

Since 2009 he has been producing several pieces of furniture, genuine sculptures made of stainless steel, in collaboration with the LOFT Gallery. These objects have simple shapes and clean lines, translating to a larger scale all the skills he acquired from his education as a jewelry maker. 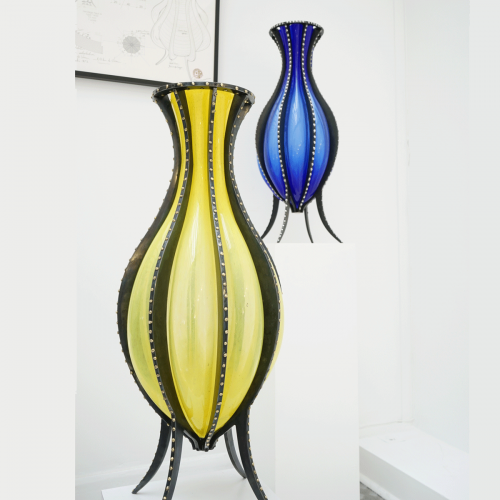 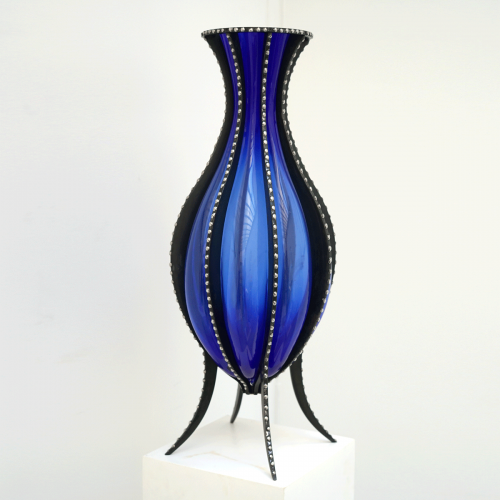 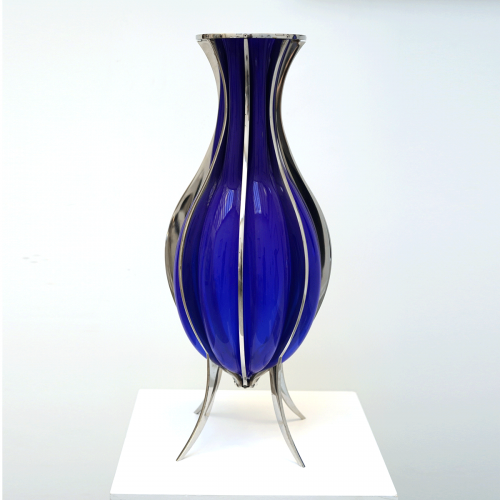 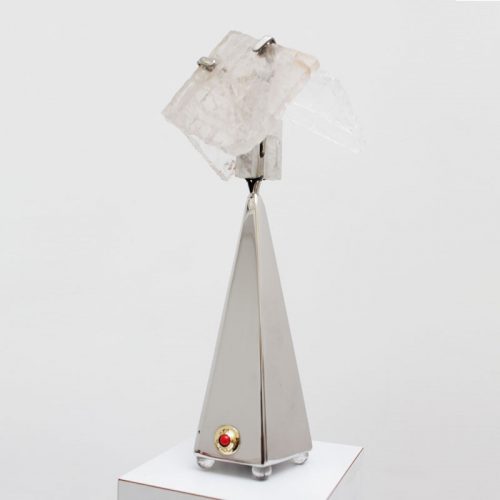 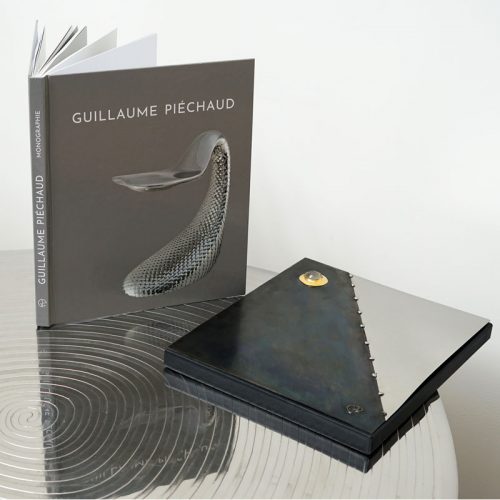 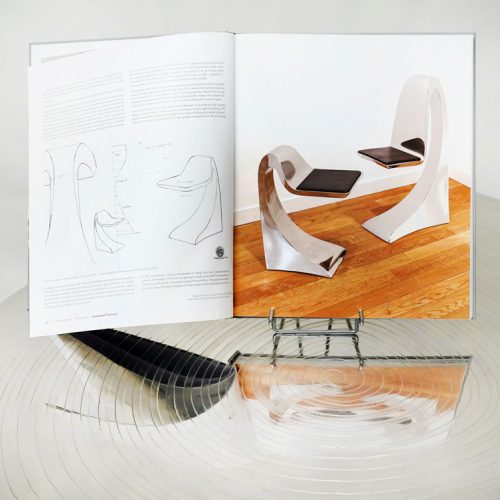 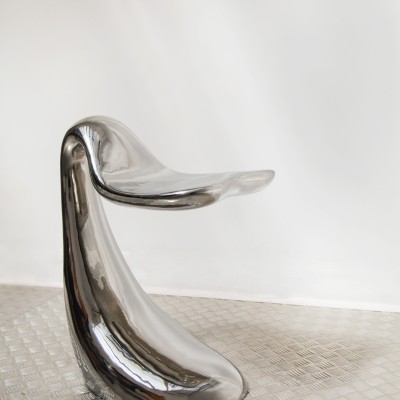 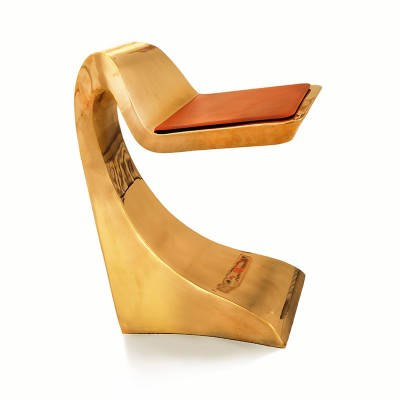 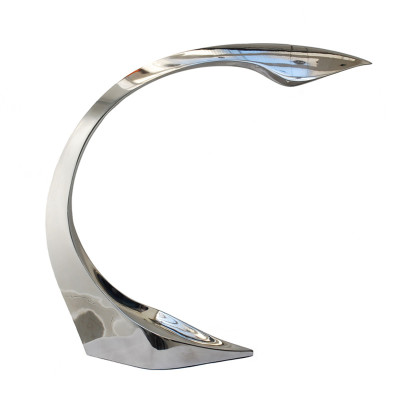 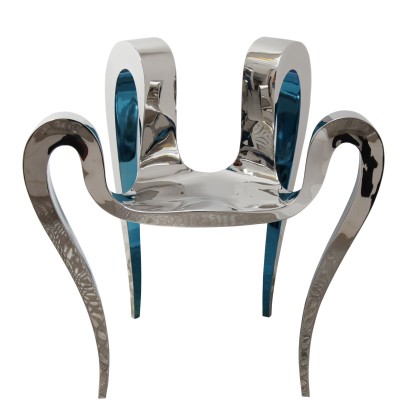 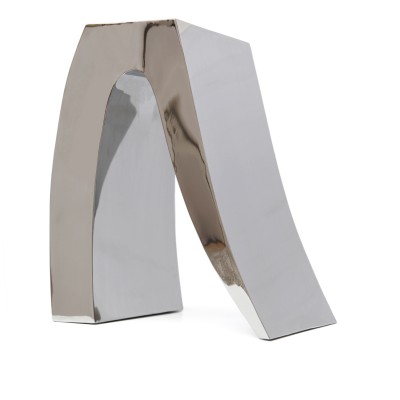 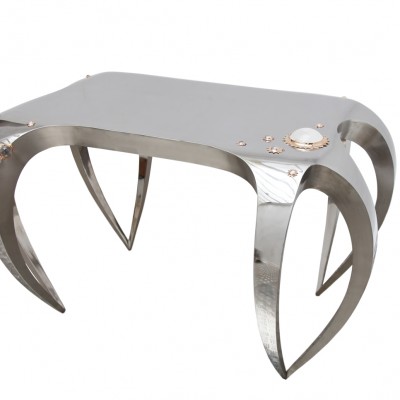 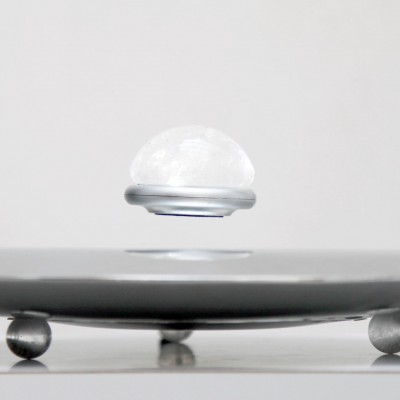 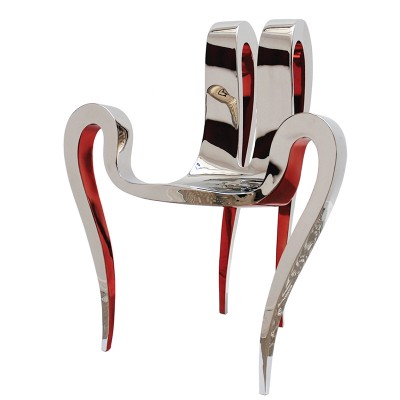 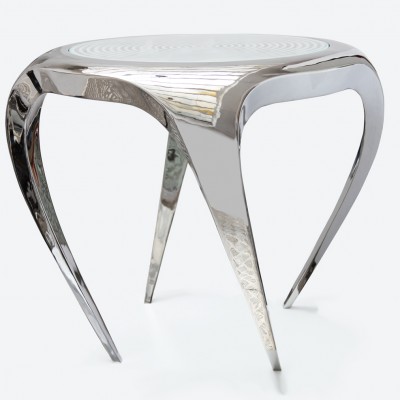 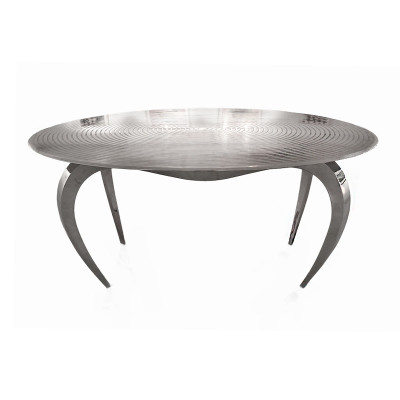 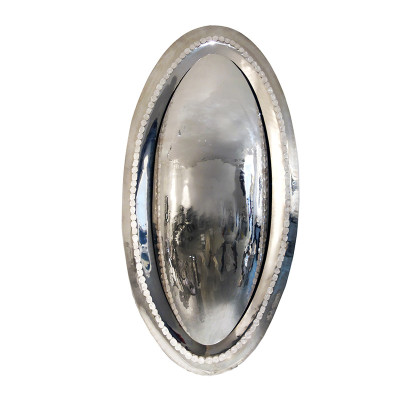 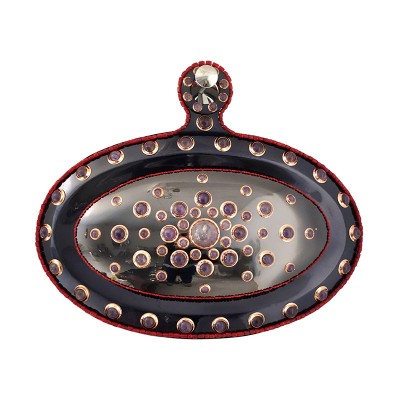 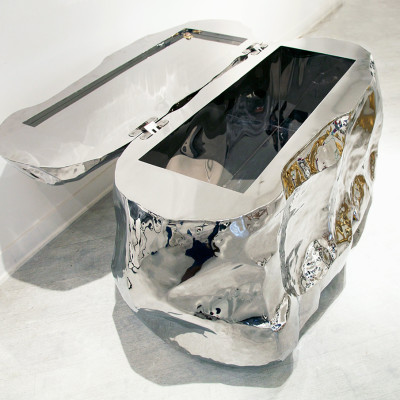 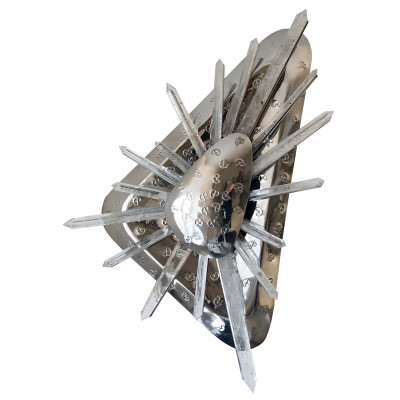 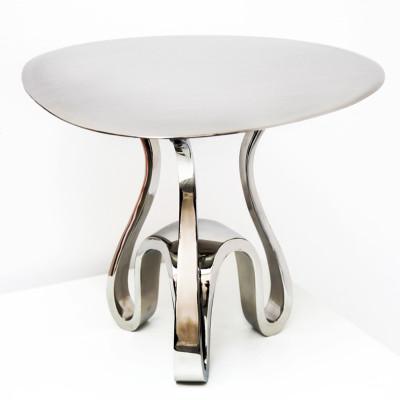 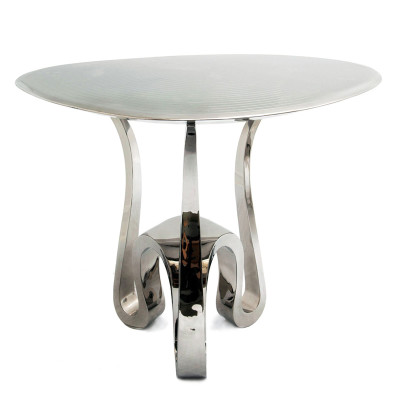 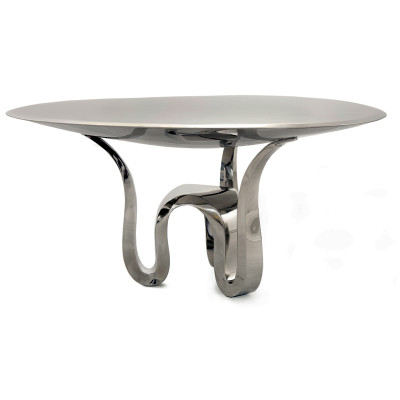 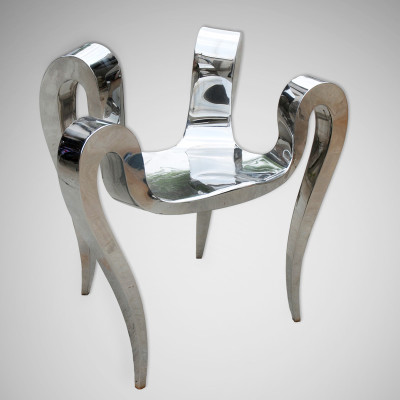 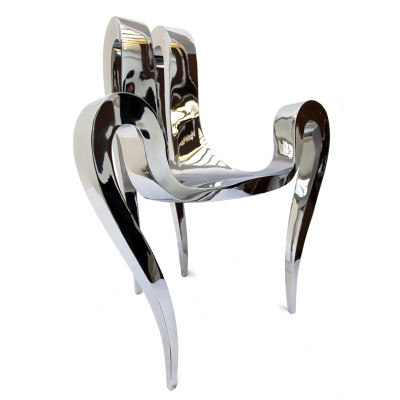 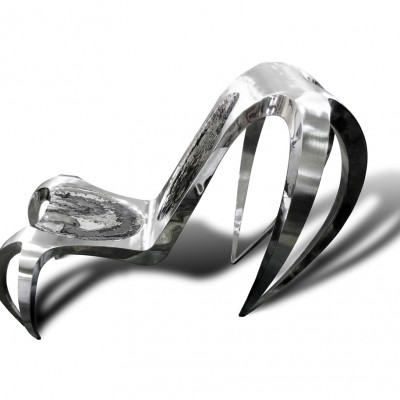 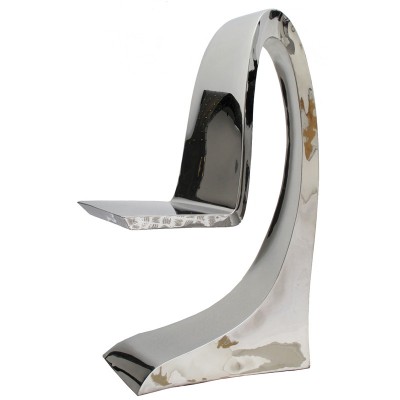 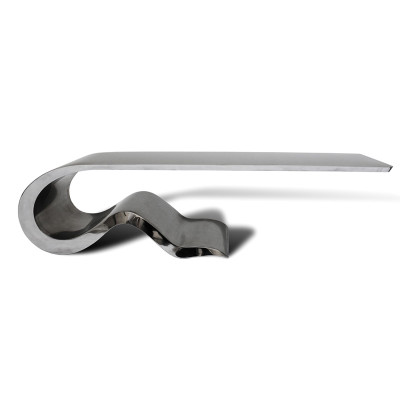