DRAWING, INVENTION, THE TOOLS OF CREATION

" Among the worker’s and the drauchtsman’s tools, which is the one that can combine both action and sound? The idea of the drill came to me in a flash as the obvious answer: in its rotary movement, it pierces and erodes the paper, leaving as many impacts as those stored in my memory. I also find the technique interesting in that to a certain extent it is a metaphor of the whirling dervish, who in his bewitching swirl merges with the sound of the hammer of the world, and his immaculate white costume absorbs the sounds. His moving silhouette takes on the shape of a bell. And the bell, calling in the faithful, reminds us that Muslim mystics also hear the world of Christ. The dancing electrons left on the paper inevitably had to reflect an axis bearing all these histoiries."

Yazid Oulab is a craftsman who is in love with the gesture, a fascinated and fascinating poet for whom the gaze generates meaning, a tireless witness and a potentially omniscient one. Yazid Oulab is the accomplished artist, a man who, far from the excesses of today’s society, would always be ready to sacrifice his newly gained fame to art. His works – objects, installations, sculptures and videos – represent tools of expression and communication that encourage us to consider the plurality of our times and measure the historical influence of all things. Yazid Oulab is much more than an artist, he is a story-teller. He is a guide and a philosopher and he helps us discover or rediscover the origins of writing, numbers, spirituality, religions or Nations. Yazid Oulab is an artist or a frontier who creates connections, as the nail does; the nail is a recurrent element in his work.

He has taken part in numerous exhibitions at major institutions such as the Centre Georges Pompidou (Paris) The Grand Palais (Paris), the Musée des Abattoirs (Toulouse), the MUDAM (Luxembourg) and the MNAC (Bucharest). He was also invited in 2009 to be artist in residence at the atelier Calder in Saché, in the Touraine. 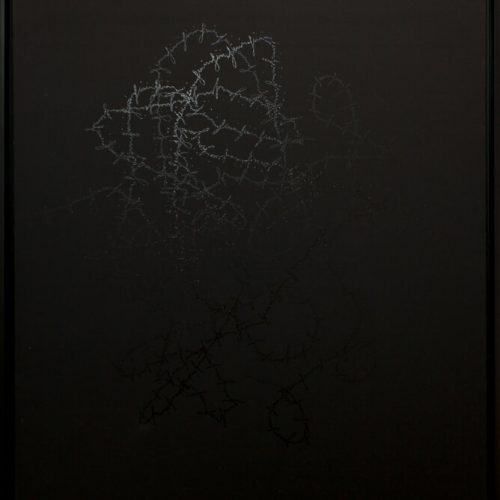 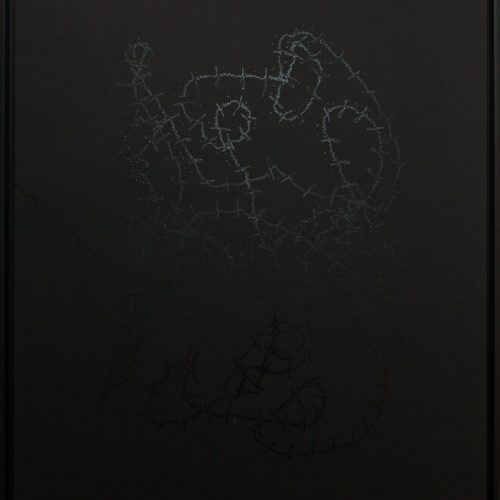 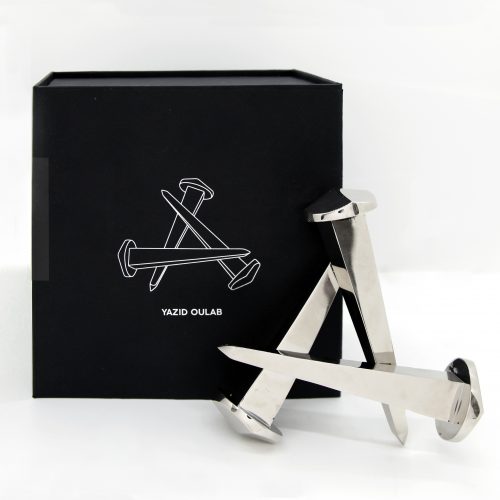 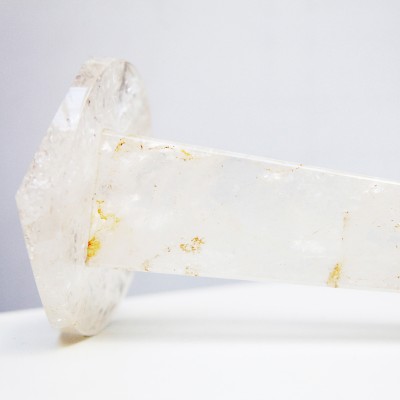 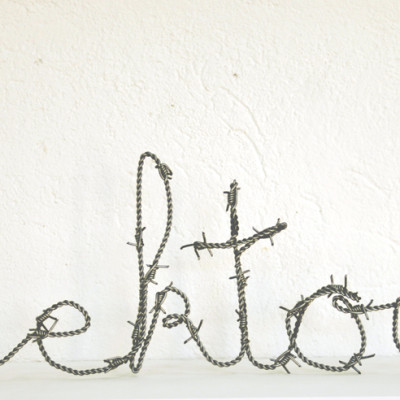 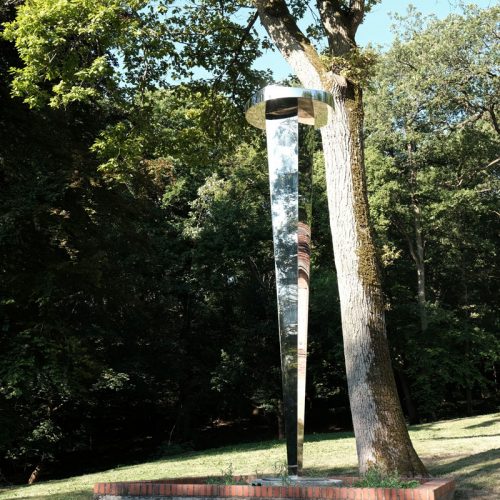 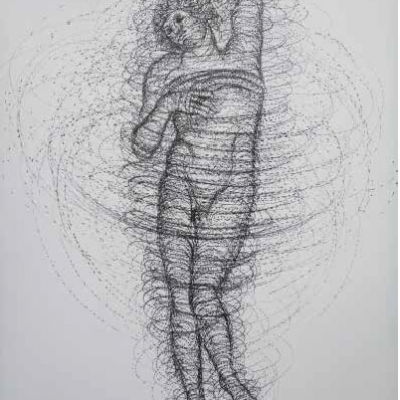 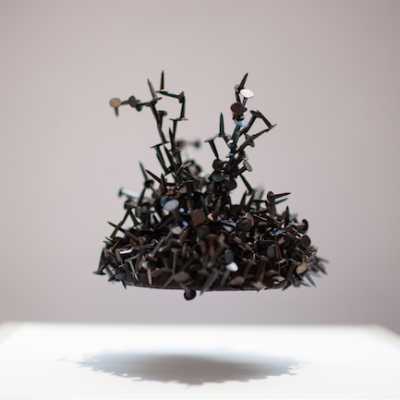 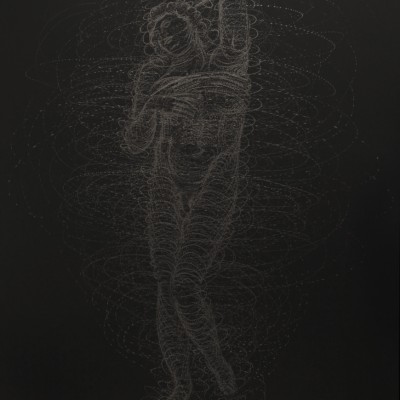 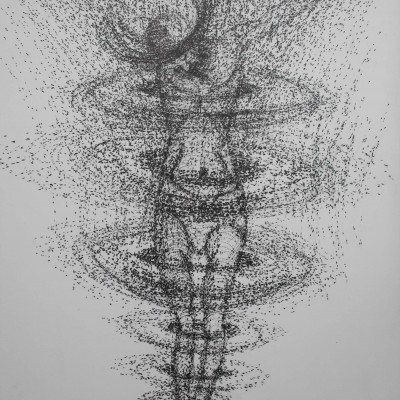 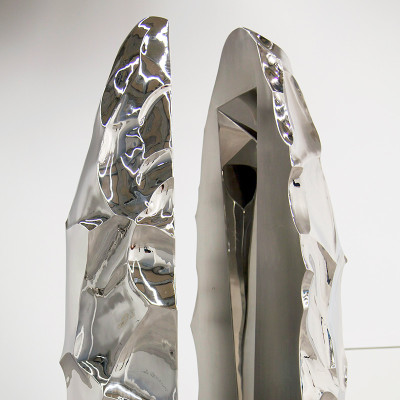 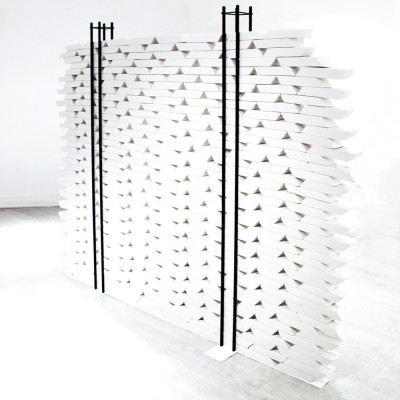 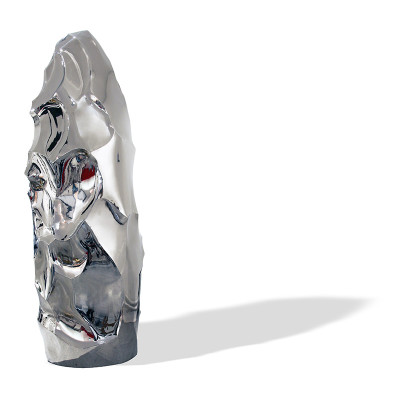 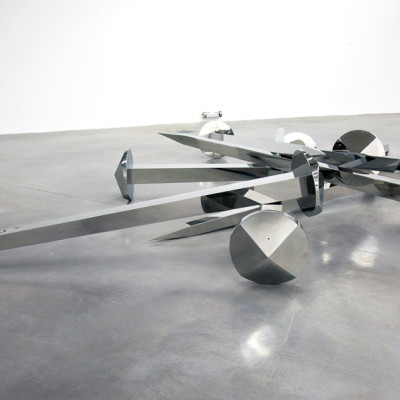