Qiu Zhijie was born in 1969 in Zhangzhou, in the Chinese province of Fujian. In 1992, he graduated from the Zhejiang Academy of Fine Arts in Hangzhou. He currently lives in Beijing, where he works as an artist. But also as an art critic, exhibition curator and teacher. Qiu Zhijie will be known for his use of calligraphy, photography, video and installation. On the other hand, he will be known for his contribution to the renewal of artistic reflection. It is done through a whole series of decisive experiments. Especially around the body, the sciences, the relationship between the individual and society in art.

In the mid-1990s, Qiu wrote important critical works on the conception of Chinese art and performance art. They have led to the most significant controversy in Chinese art theory and art world. Considered one of the most eminent leaders of artists of the young generation, Qiu remains highly sought after by the cultural world for his important aesthetic and intellectual contributions. 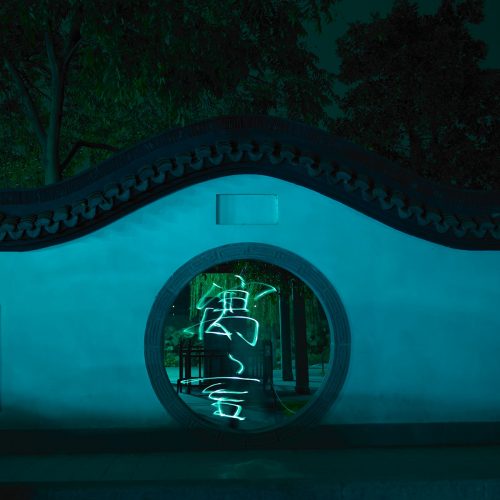 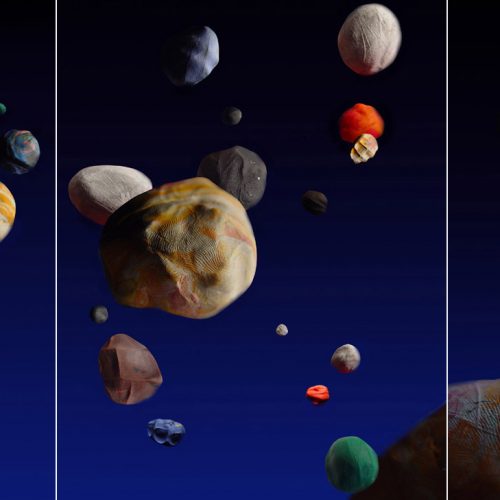 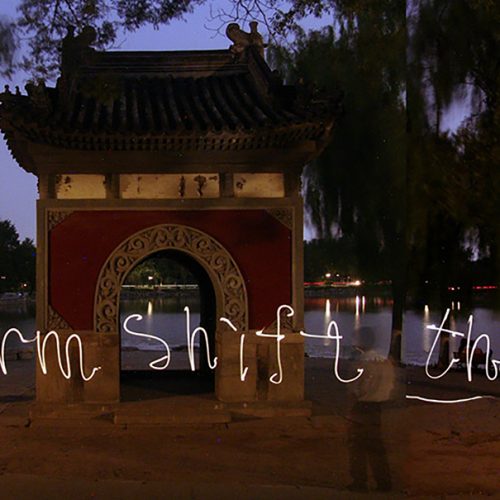 Where the storm shift the signsQiu Zhijie 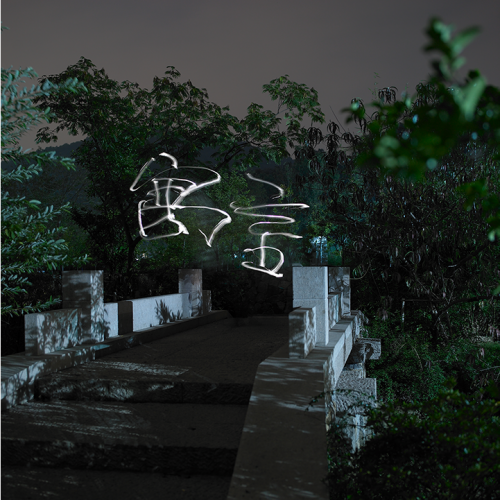 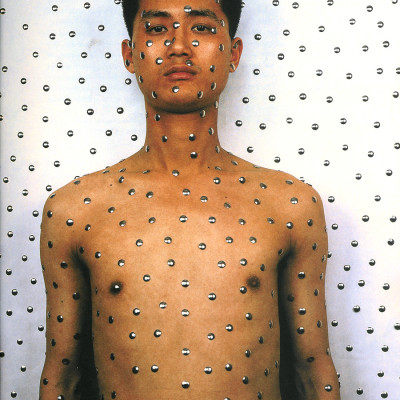 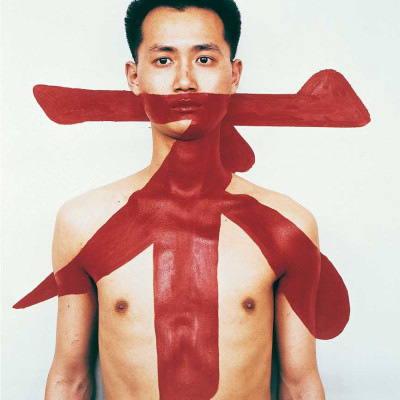