This work is listed in the Catalogue Raisonné of the artist under the reference number: ACR - 10.Scu.Epic.Ed.Ac.180

Graduated from the Ecole Nationale Superieure des Beaux-Arts in 1953, Philippe Hiquily quickly detached himself from academic sculpture to develop his technique of «direct metal» inspired by Julio González. More than half century, he explored the work of metal (iron, brass, bronze, steel) in all its forms and he develops a unique sculptural language around his favorite themes of women, balance and movement.

Like Alexander Calder, whom he admired, Philippe HIQUILY is also famous for his monumental sculptures that have shaped the French and international public space since the 1960s, such as his Girouettes (Weather Vanes) designed for a 12m high project in Marbella (Spain) and Shanghai (China) or his legendary 6 meters Marathonienne set up in 1981 in Vitry sur Seine.

Hiquily has created a protective image of woman - dual, enigmatic, universal and experimented for a time with motorized, moving sculptures. It identifies his unified journey with an emblematic work that places
Hiquily among the great creators of the second half of the 20th century. 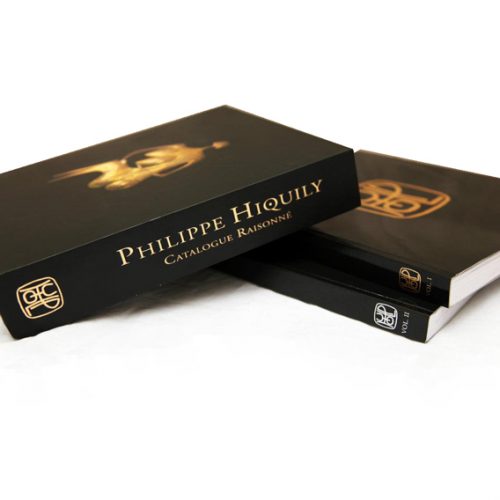 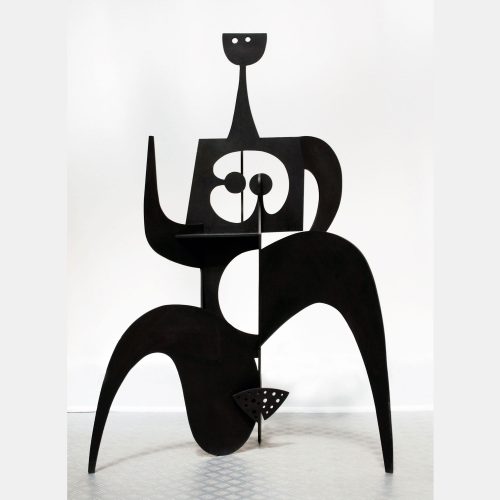 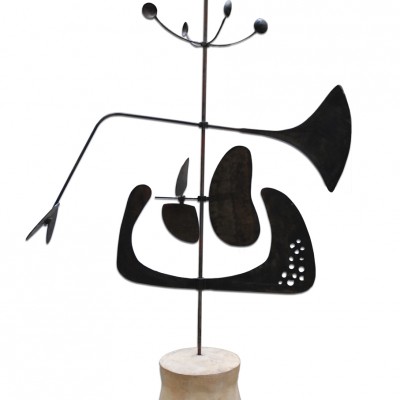 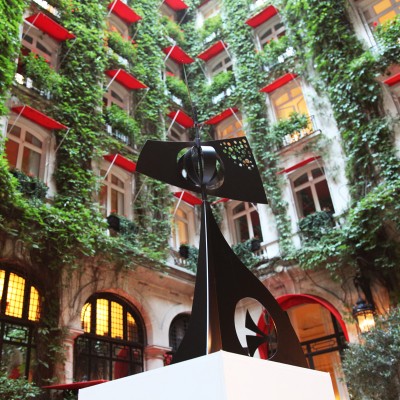 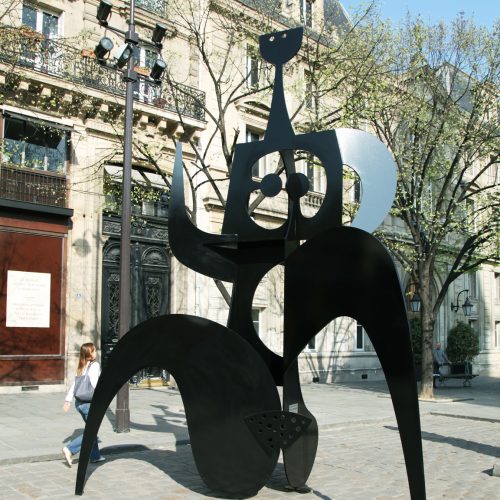 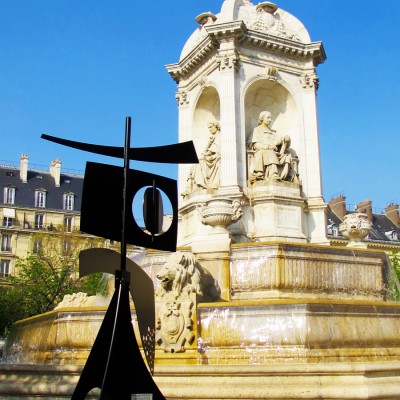 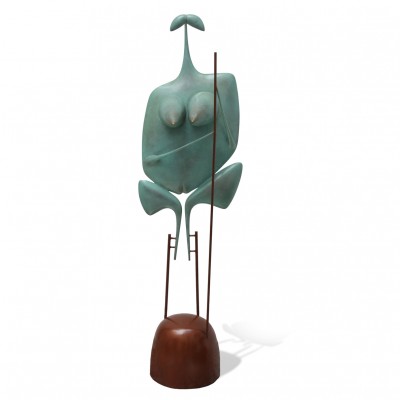 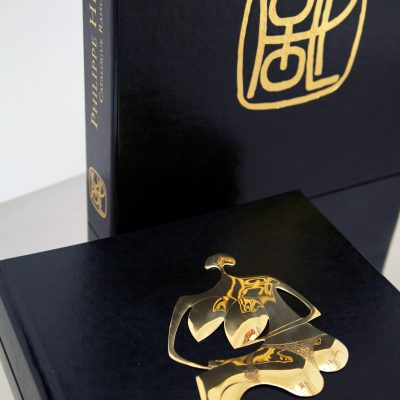 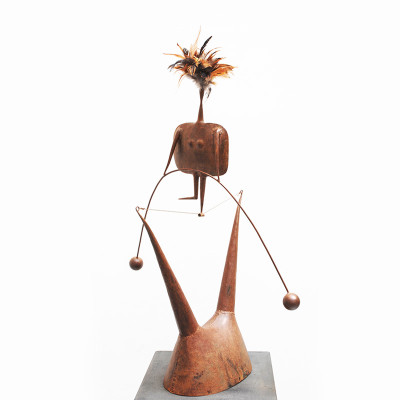 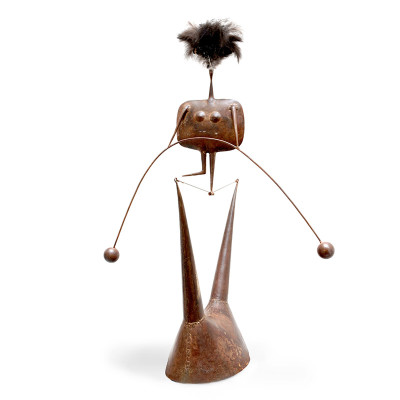 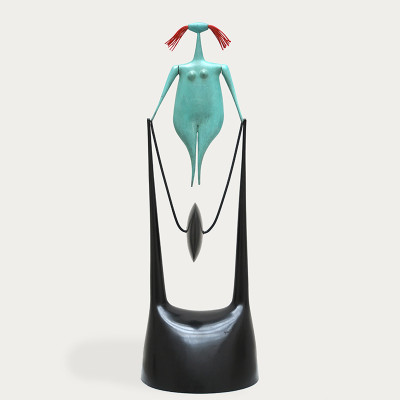 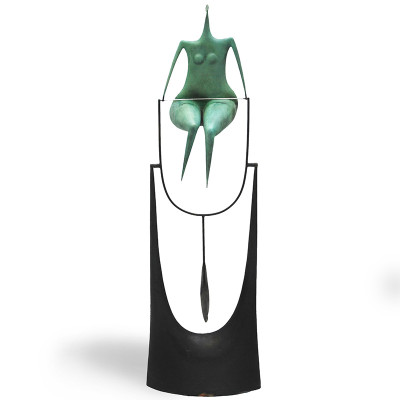 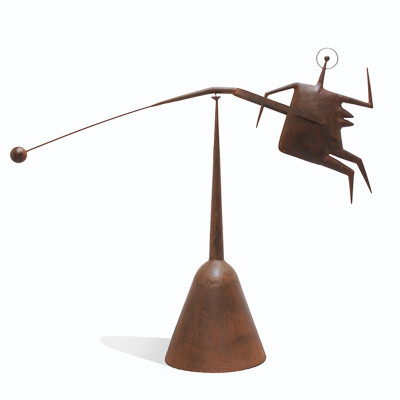 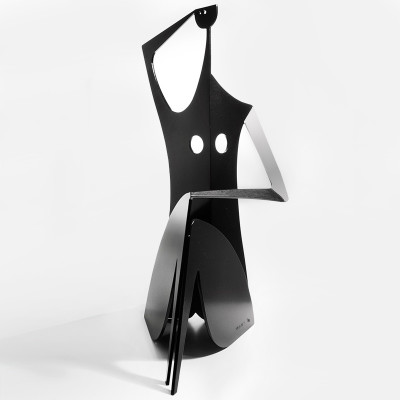 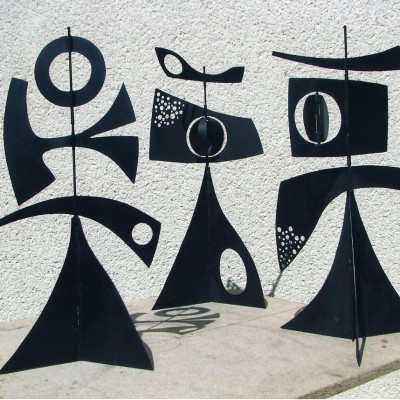 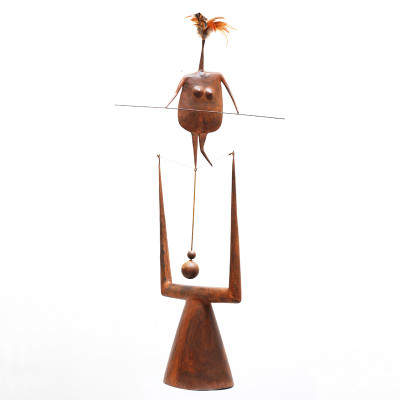 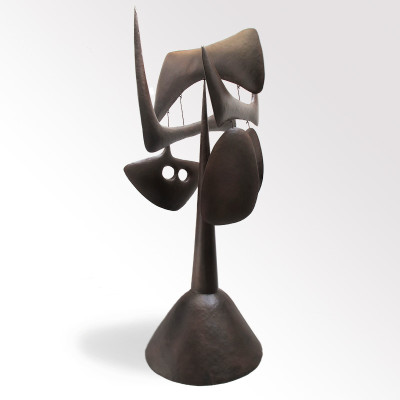 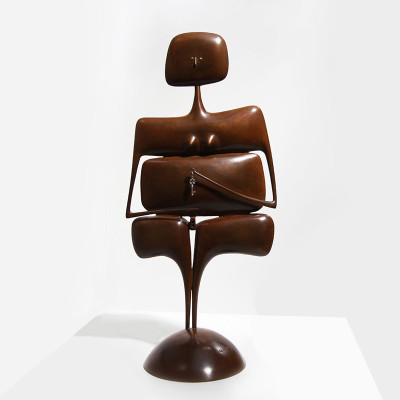 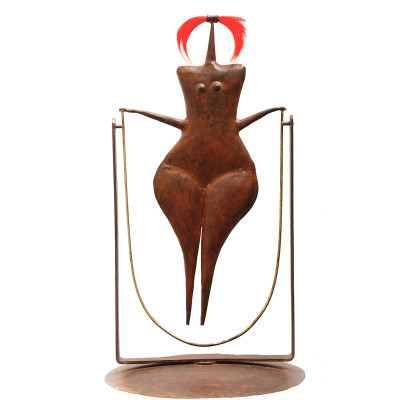 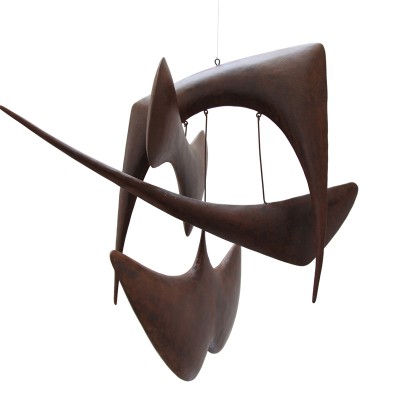 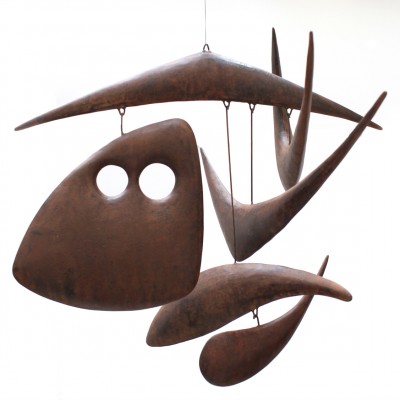 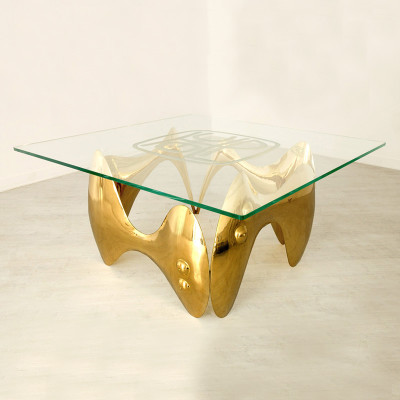 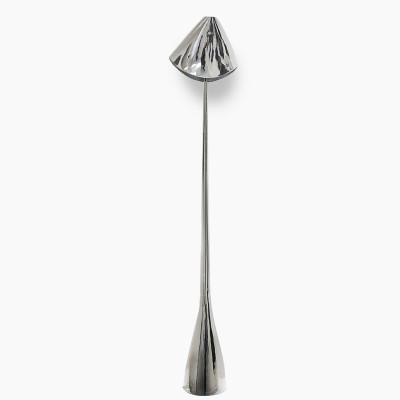 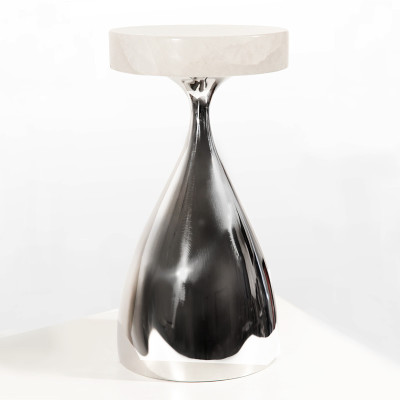 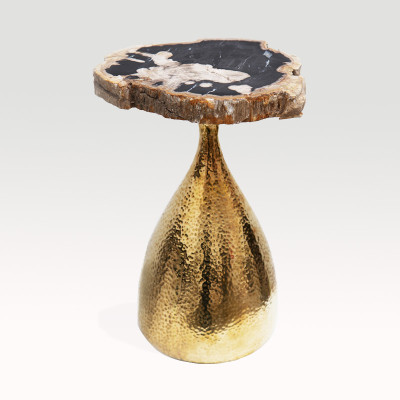 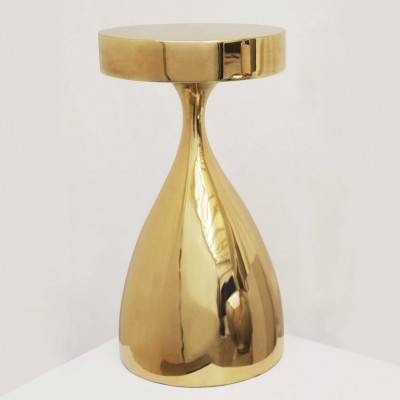 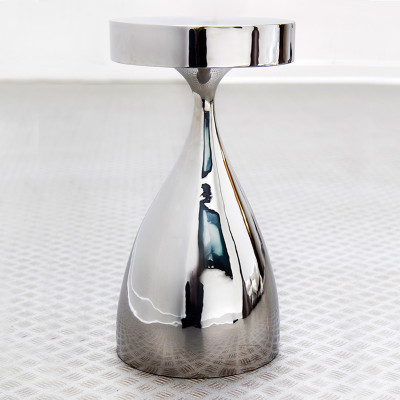 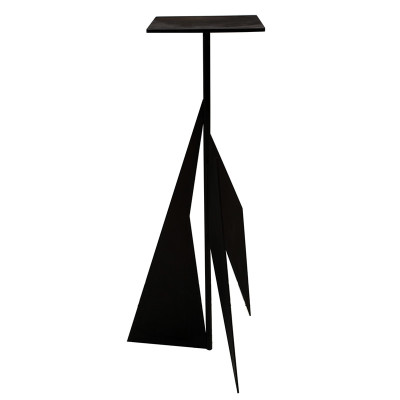 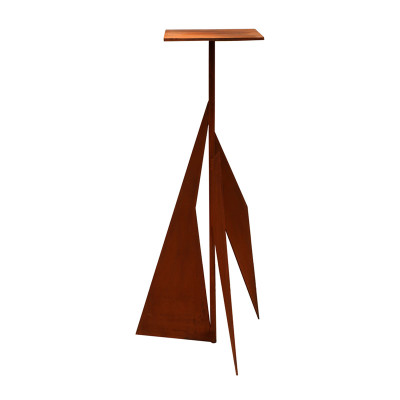