Born in Paris in 1975, Quentin Garel graduated from the Ecole Nationale Superieure des Beaux-Arts in Paris in 1998 and lived at Casa Velazquez (1998-2000).

However, Garel does not forget his first interests and continues his work on the skeleton, with the production of skulls of sheep or orcas, or skulls of birds (albatross, flamingo, …), while responding in parallel to new public or private commissions (Region of HauteNormandie, Carpe Diem Tower by Aviva in La Défense) and developing a career in the United States (New York, Houston). 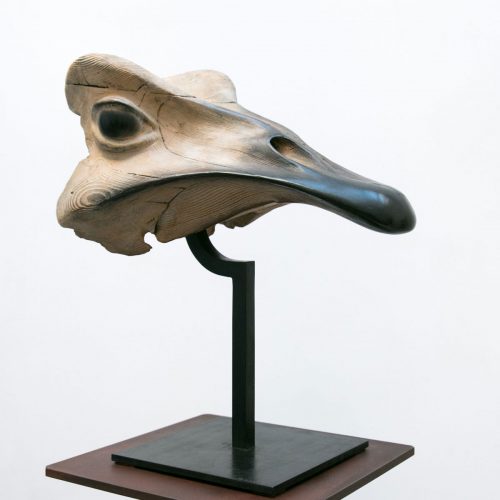 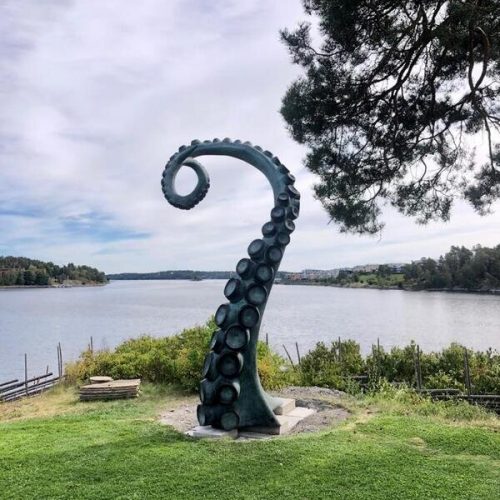 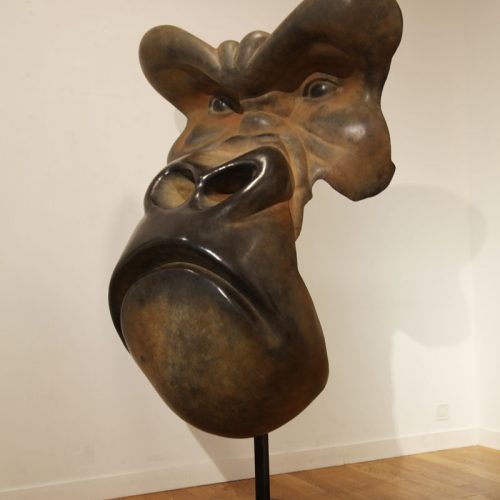 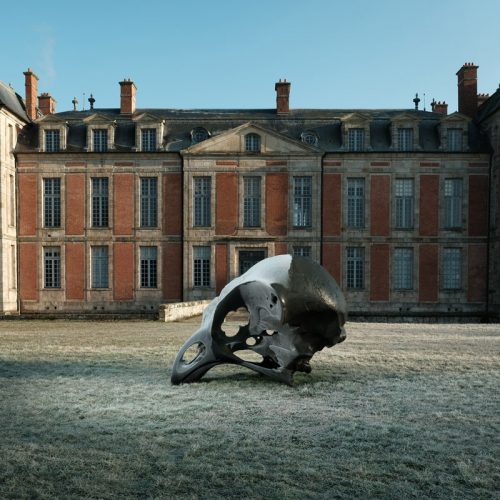