Kong Shengqi's new work, Pantomime Horse, marks a new stage in the artist's work. The wood she uses for this sculpture made for the “Parade” exhibition initially reminds her of the powerful and massive leg of a Percheron horse. More than the figure of the animal, it is its essence that she wants to capture. From this first impression, she will then design a whole story that she will bring out of the material. On this lying paw then appears a double face. Carried outwards, the features of a soft and lunar being emerge, a real presence ready to come to life before us. To its right, its inverted and hollowed pendant seems on the contrary to sink into the material of the wood, as if it were in the process of being erased or were only a fleeting appearance of an entity from another world.

In reality, this appearance/disappearance of the human figure is a reference to the actor who, hidden under a veil or behind a set, brings the horse to life. Because Pantomime Horse is the story of a show playing out before our eyes. But where then is the reality? is it really the actor who controls the animal like a puppet thanks to the copper rod that we see emerging from the wood? Or on the contrary, is it the spirit of the beast that came to incarnate briefly in the guise of a man before returning to its initial state as the face on the left might suggest?

In full philosophical reflection on its existence and its presence in the world, the half-man/half-horse creature did not see the snake come to slip into its center. Its bite, perhaps fatal, then redistributes all the cards. In the real world or in the world of the spirits, it announces tragedy, or the end of a dream.
The curtain drops.
The show ends.
And the creature has now taken refuge in our memories. 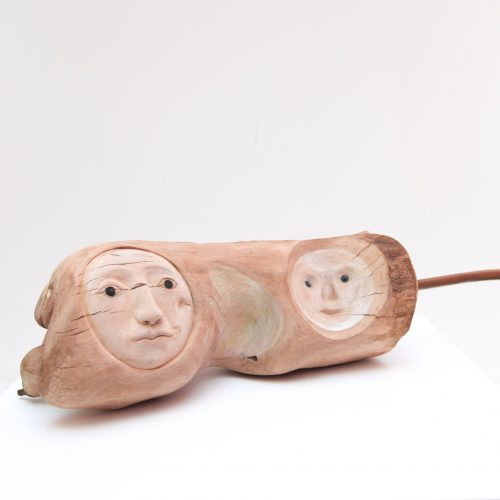 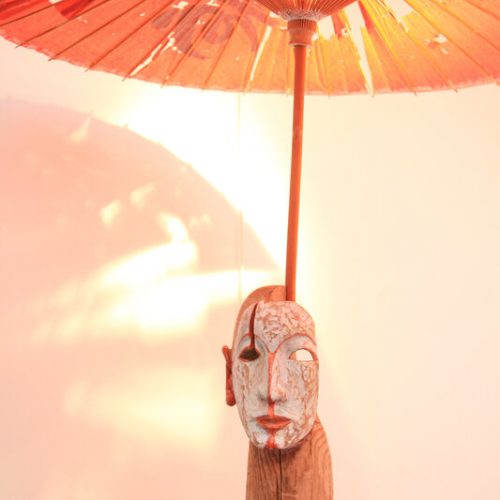 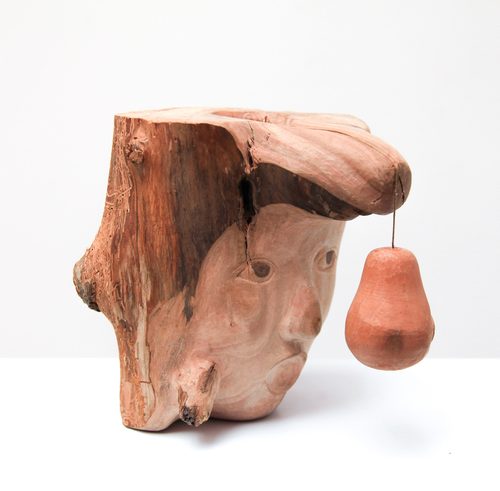 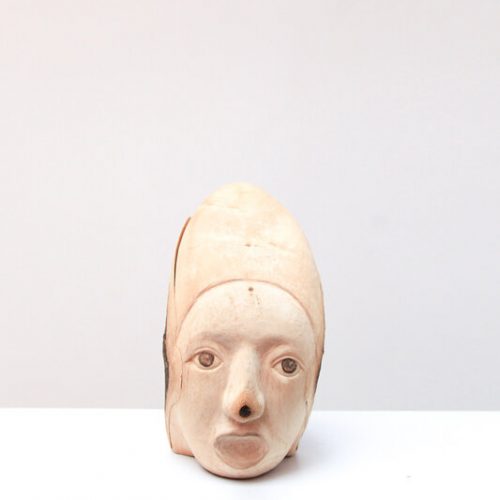