Mehdi Mirbagheri, a contemporary Iranian artist, was born in 1980, Tehran.

At the beginning of his creation, he turned to the new mediums and mixed the various techniques up (photo, graphics, painting and collage) for developing his own visual identity. He tried the different artistic experiences, like video installation and performance. Since 2008, he turned to Pop Art and created the works which inherited the pictorial codes of Lichtenstein who mixed up the Persian calligraphy and the Arabic one.

The great success helped him to entrer the marketing of western countries. Attracted by the outsider art who is direct and pure like a message carrier, he thought this technique could generate the specific contrastes in his works. By shaking up the visual codes, he creates the new harmonies which emphasise the connection between the form and the base. If these works, having a direct relationship with Persian, sometimes could be difficult to be deciphered for the foreigners, it could count on their symbolic strength and the humour of ambiguity and difference which exists between the western fantasies and the reality in Iran. 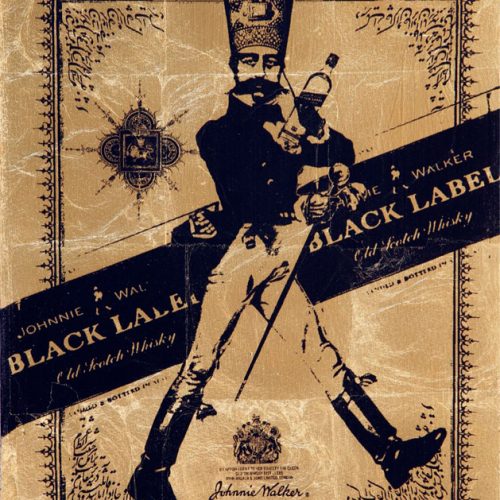 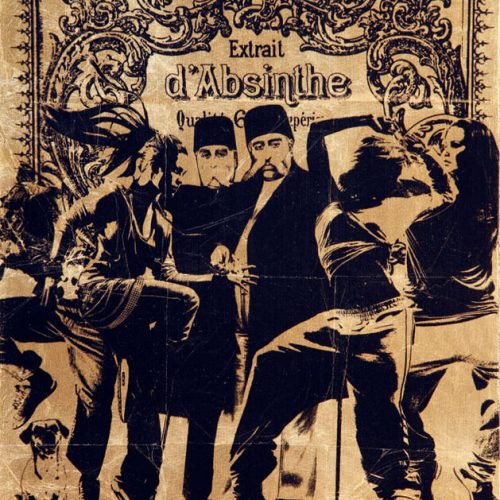 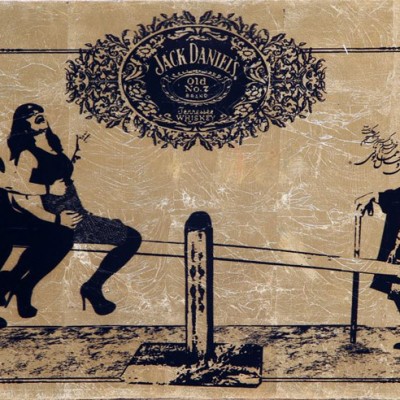 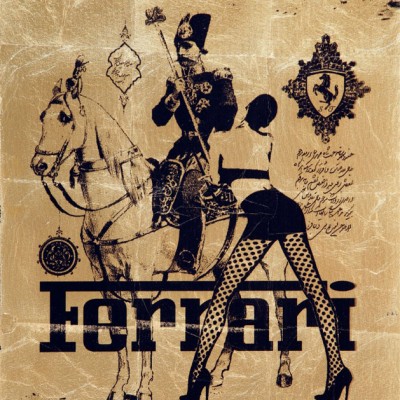 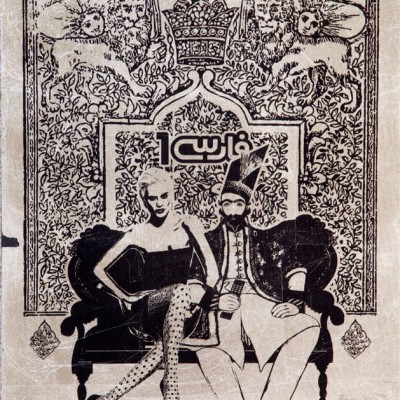 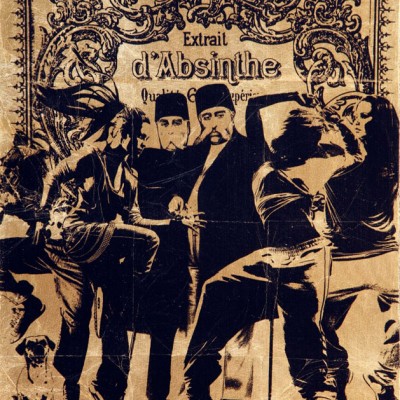 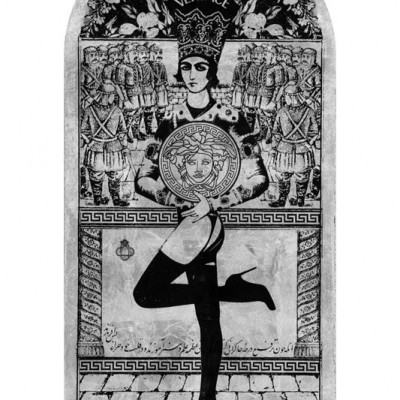 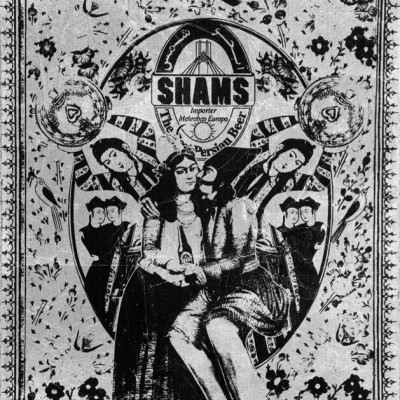 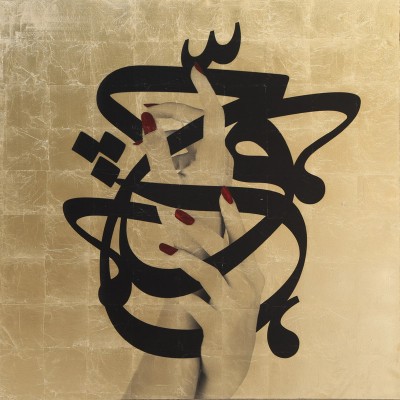 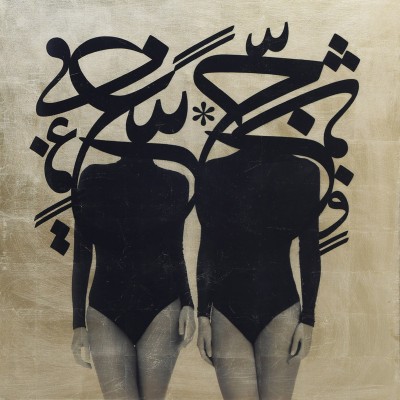 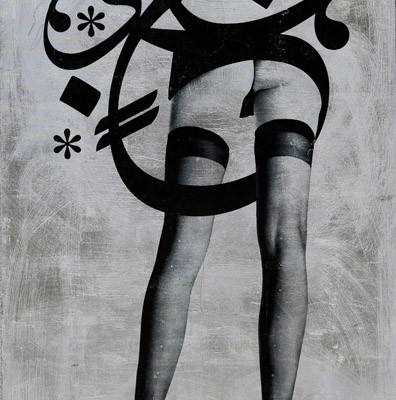 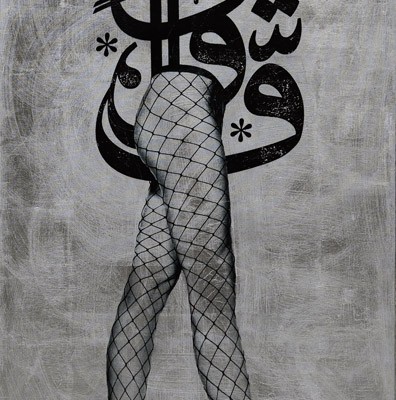 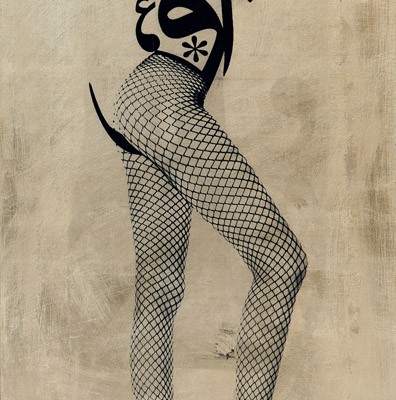 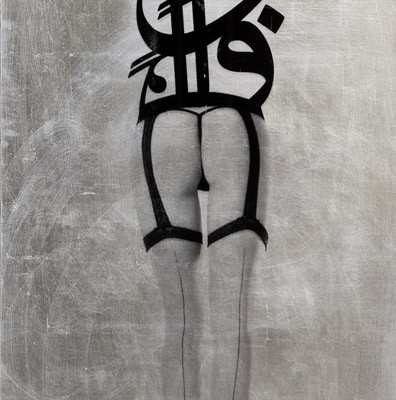 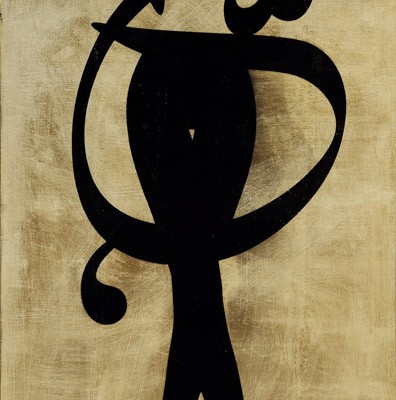 Take care of yourself !- SilverMehdi MIRBAGHERI 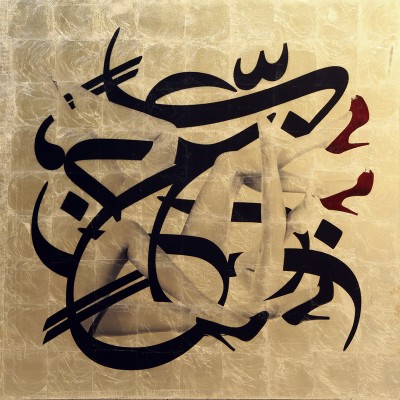 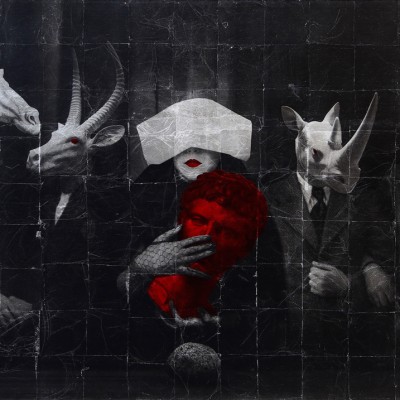 Marriage of the crowdMehdi MIRBAGHERI