This series the painter and cartoonist Li Chaoxiong published in 2010. An original comic book style
poetic and phantasmagoric graphic that tells the story of an amnesiac puppet immersed in the heart of a world populated by strange creatures. During a long initiatory journey, this fragile and tormented being gradually discovers a post-apocalyptic world where objects speak and are endowed with human qualities. Over the course of his encounters, he will learn to grow and overcome the obstacles that stand before him and thus find the courage to cross the huge "Hat" bridge, the ultimate metaphor for the psychological barriers that we create for ourselves in the face of reality, to to be able to join the one he loves. Through this comic strip which reflects the ineluctable desire of human beings for contemporary worlds of consumption, LI Chaoxiong expresses his ironic look at the sad and ridiculous contradictions of today's societies. However, he also gives pride of place to love, a timeless hope which, in his eyes, represents the salvation of humanity. Inspired by this same universe of "BudaPest" where the characters see themselves projected into unreal landscapes and where the objects become eternal and precious, these paintings are adorned with slogans that fully reveal the artist's aspiration for a world where we can enjoy the unspeakable: "Time is beautiful", "Dreamer is Beautiful", "And you are Beautiful too"... Here again the image and the text merge to project us into the heart of touching works and singular. "Buda", an amnesiac lunar puppet madly in love with her female counterpart "Pest", herself lost on the other side of a decomposing world. At Buda, it is nostalgia and naivety that predominate, gentleness and contemplation as well, in the face of a world in perdition where everything has to be rebuilt.

- Dreamer Is Beautiful, Catalog of paintings and drawings from 3 series, Shenzhen, China, 2013 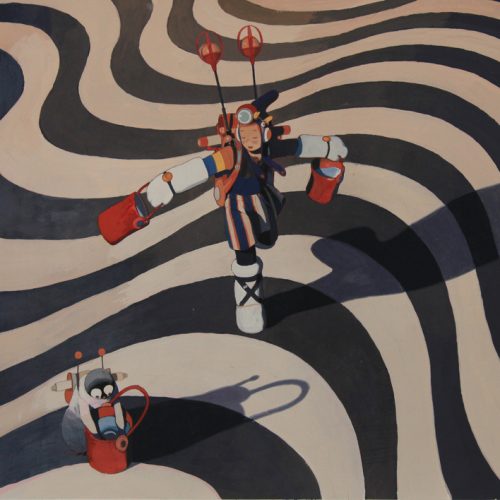 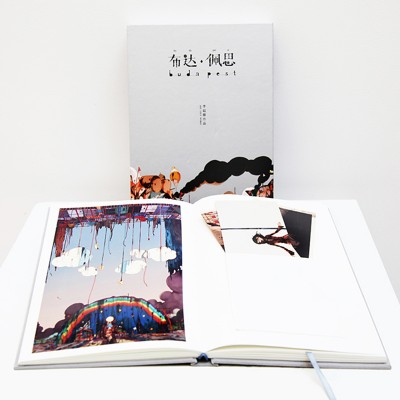 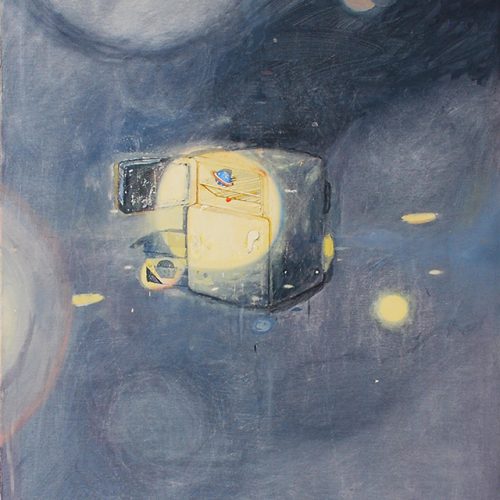 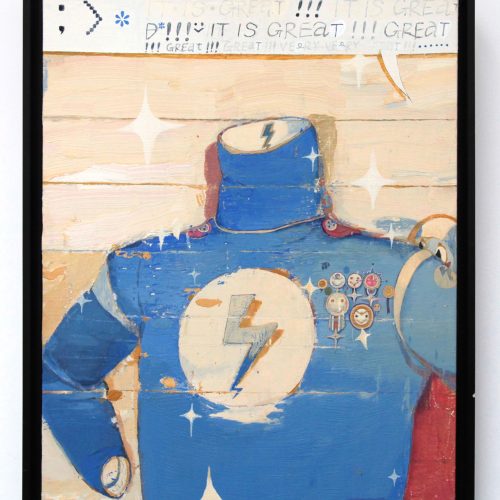 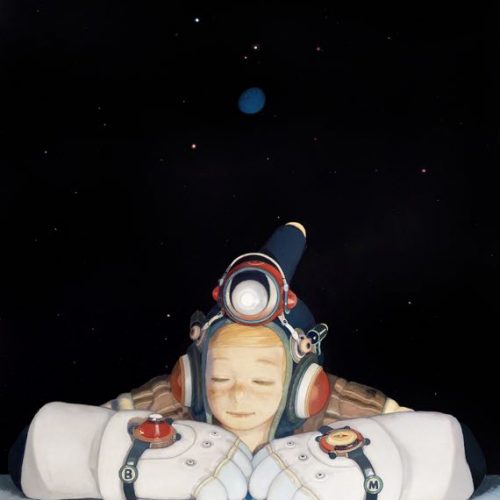 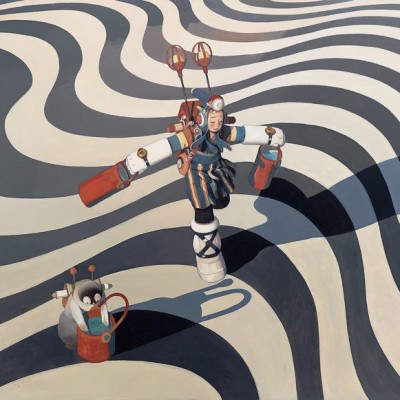 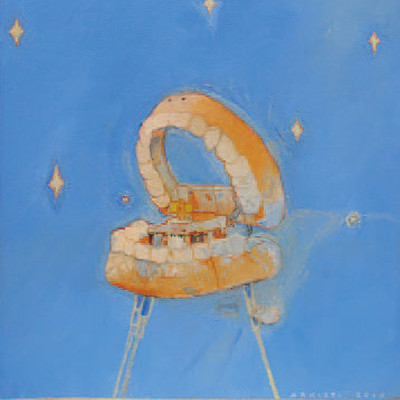 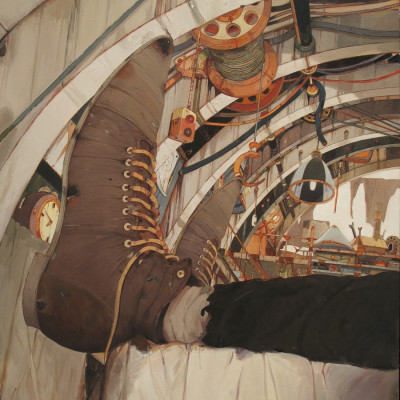 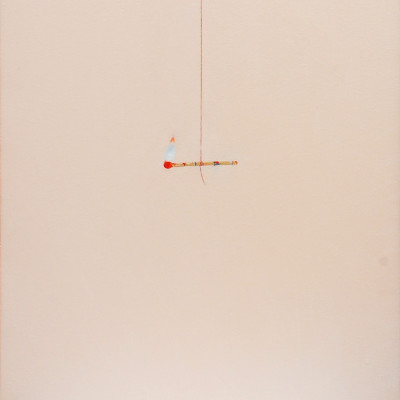 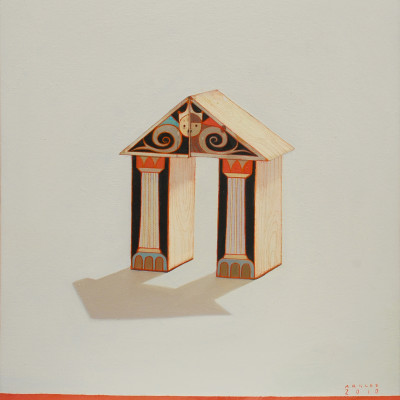