For this “Red and White” version of the Side Effects series, Philippe Huart uses the duotone in his spatial variation. These three capsules are connected with each other and therefore can be put in several angles offering a multiple dimension of this work.
This title evokes obviously the love in all its forms, from passion to jealousy, through the palpitating heart, drama and life. The purity and limpidity of white, which absorbs and reflects the light, strengthen again oversized object’s fascinating aspect and make the object a medium of desire.

In front of us, three capsules meet and join each other in an astonishing ballet. The smooth silky skin, glowing colours, curved forms … Enlarged and then reconstructed, this everyday object is projected in a new reality. The capsule was aestheticized and transformed by itself before our eyes.
The path here, it is the path of Philippe Huart, an artist of perception and illusion. The recurring theme of his work and unique experience reflecting the volume at the same time, the capsules become medias and pretexts.
At first, the capsules represent the medicine or life-saving element, remedy treating diseases from the mildest to the most serious. This positive dimension is suggested by its half-white, a symbol of purity and cleanliness, which protects us as well as reassure us.
As Janus, the capsule is twofold, possessing the other extreme, the other side of which the vivid and bright colour offers a new perspective.
Red is a colour of love, however we can easily fall into the other red, violent and bloody. Blue of space represents in the first instance the sky, the sea as well as the serenity, which can be overturned to a hypnotic blue, graping and isolating us.
Fascinated by the colours, we are therefore prepared to dive into the drift and to sink into the addictions that the capsules symbolize.

Side effect … the miracle developpes into an obsession. We need more and always more pills, especially when we lost our footing and when the reality is distorted. The more beautiful an object is, the more attractive it is ; the bigger it becomes, the more eyes it absorbs.
Since Duchamp the transformation of object is not rare anymore in art. This change here is multiple. The loss of an object’s practical value gives it cultural sense from now on. The oversize of this work, which reminds us of the giant reproductions of everyday objects by Claes Oldenburg, overturns our conception of space. As for the colours and brightness of its texture, we obviously think of the pop artists and of the subjugation of object at a time of surconsumption.
Beauty becomes the land of dependence. Possess, improve, envy… the aestheticism brings an extraordinary range of emotion and sensation to us, from the most fabulous to the least honourable. Aestheticism is the medium of imagination without limits and the intermedia of “side effects” that it causes through the crystallisation of desires and hopes that it arouses.
Being decontextualized, the capsule is not antidote anymore, but an ultimate sublimation of our contemporary addictions.

Side Effects, the new edition of 130 of Galerie LOFT, cooperating with Philippe Huart tens years after his first realization of porcelain capsule, assembles two templates, which is made of colorful polyresin and assemblies of trio.
The first template (R3) —  numbered from 1/130 to 65/130 — consists of three capsules in  red and white. The second one (R2B1) — numbered from 66/130 to 130/130 — is composed of two capsules in red and white and one in blue and white.

Philippe Huart was born in 1953 in Clamart (France). After studying at the Superior School of Modern Arts in Paris, he became an illustrator and graphic designer for literary and phonographic editions. In 1991 he decided to devote himself to painting and then participated in numerous exhibitions, individual or collective in France and abroad. He was inspired by the effects of advertising, marketing and consumption. His painting is based on the concept of "objective reality". Pictorial perception is above all "visual". It is linked to forms and rhythms. The works of Philippe Huart are not only everyday objects, but a "symbol". These symbols, trivialized by their accumulation and frequency within our environment, of which only the juxtaposition and the superposition of their enlarged fragments would allow us to perceive them from a new angle, both surprising and familiar. 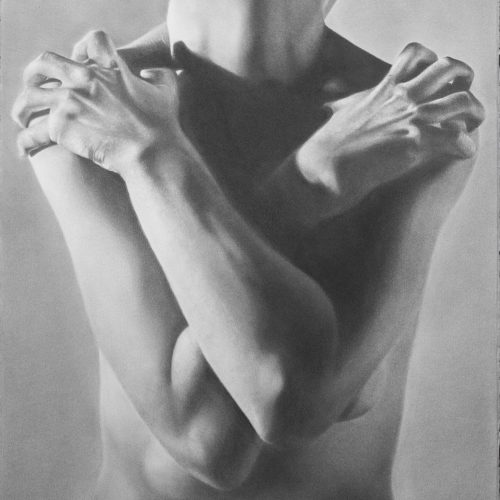 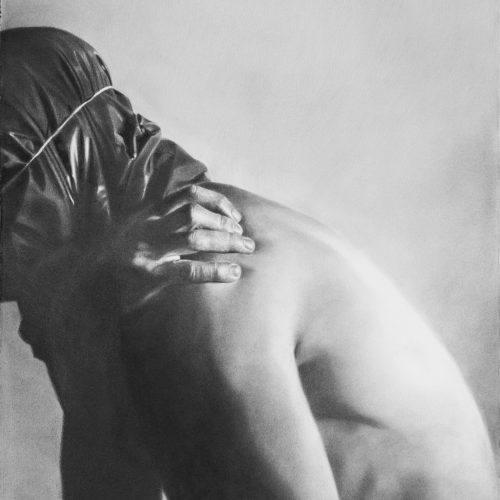 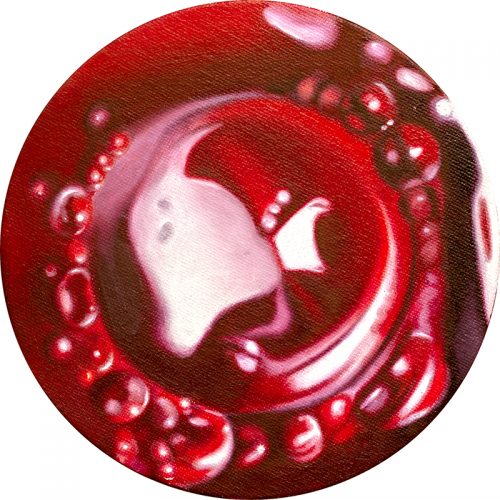 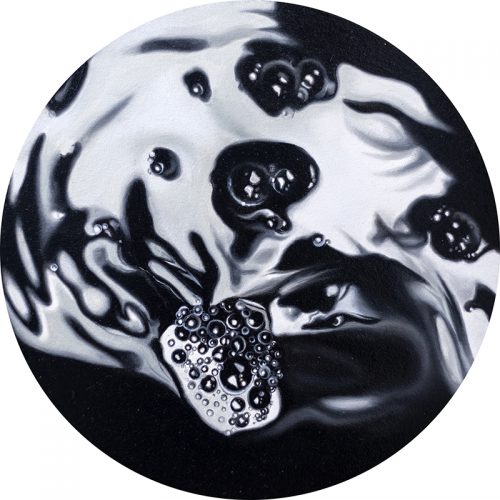 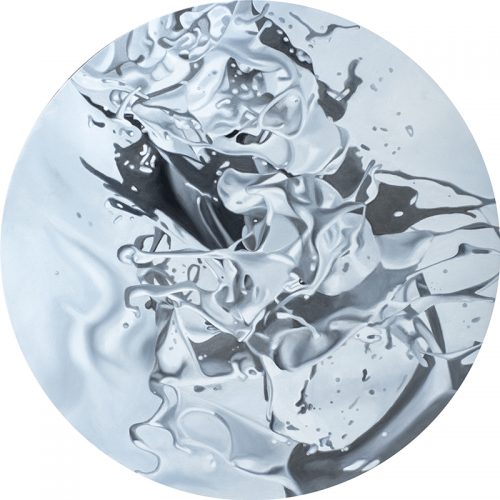 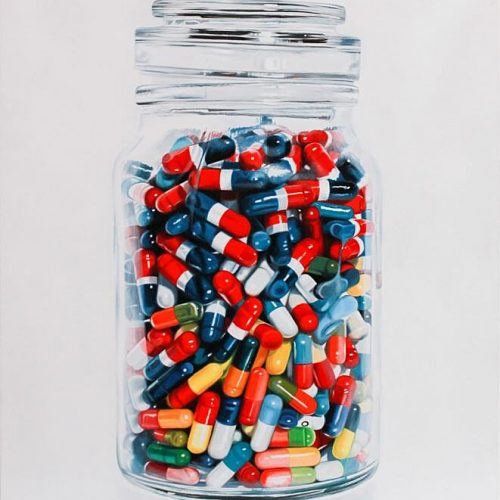 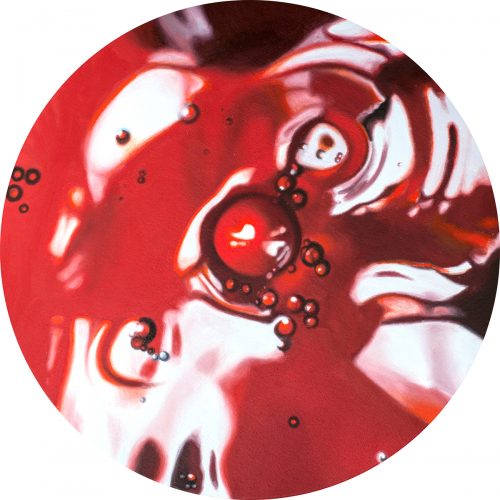 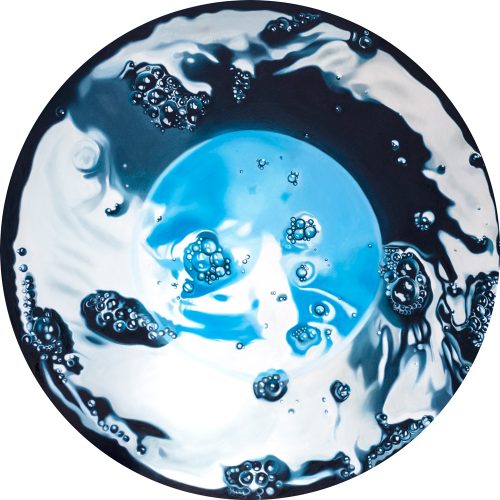 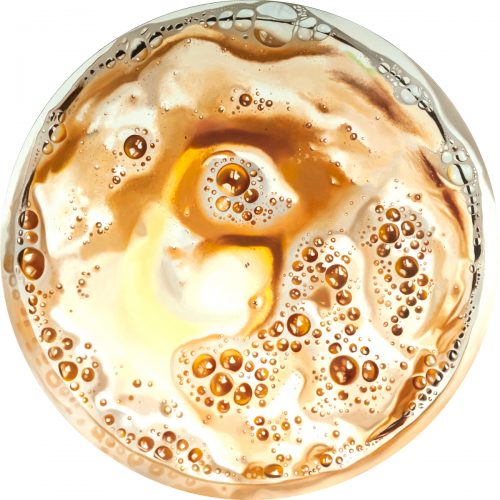 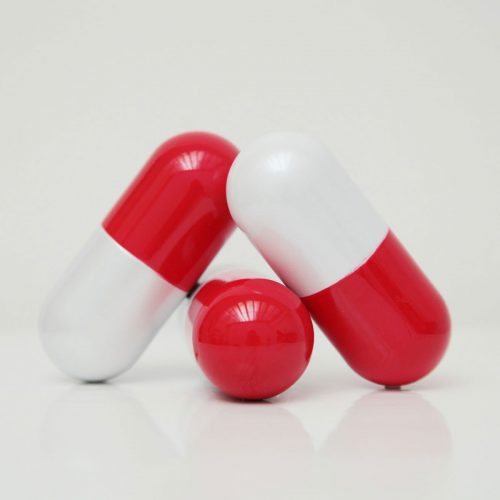 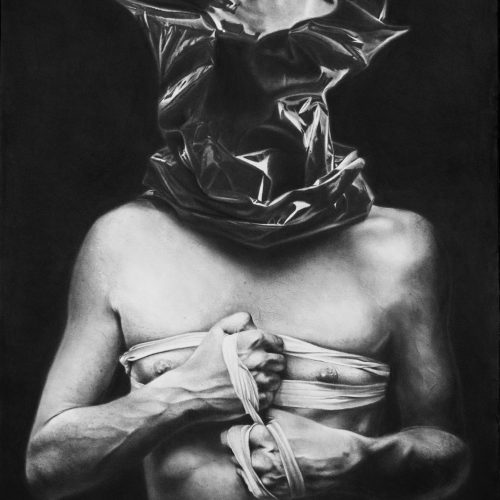 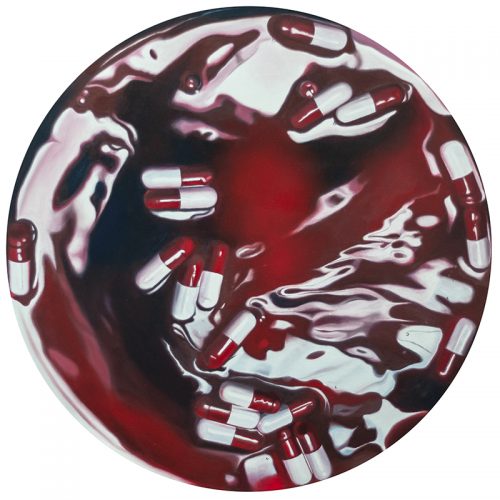 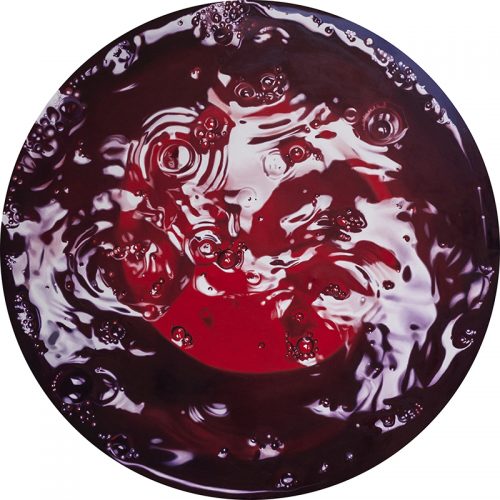 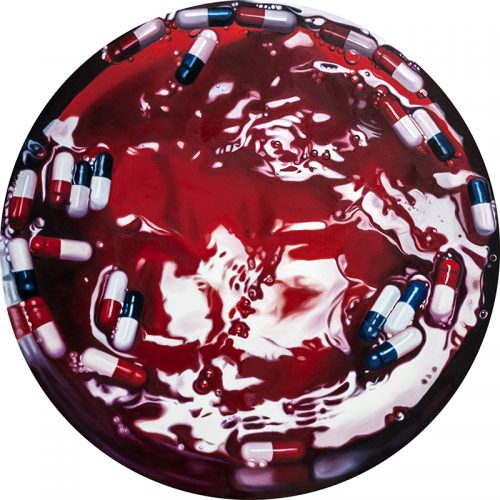 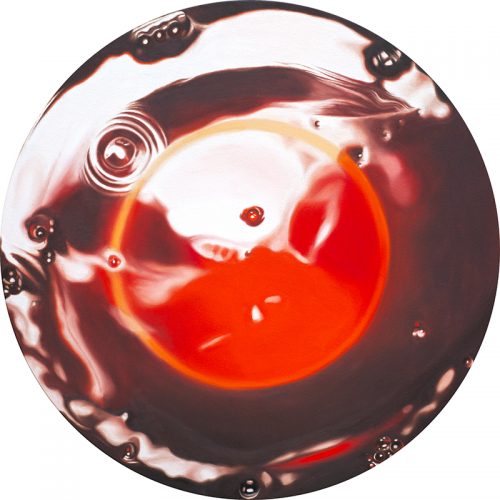 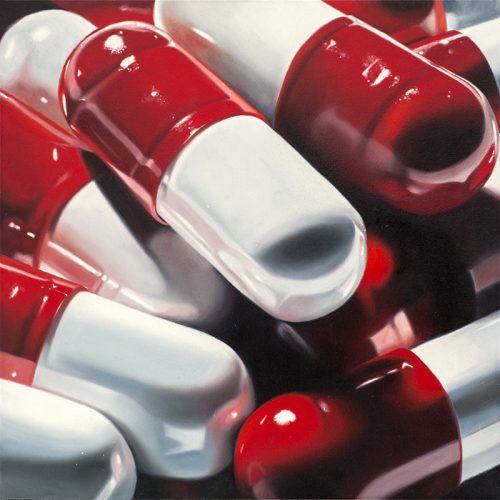 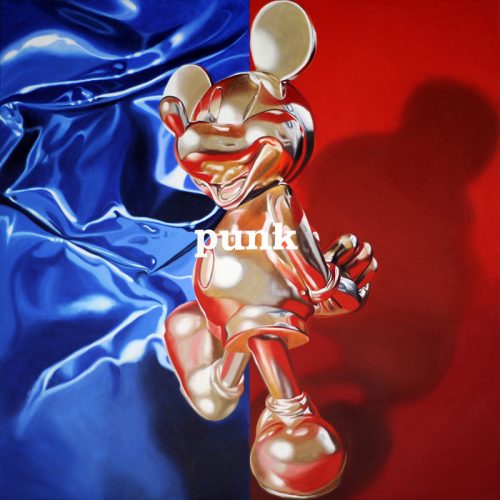 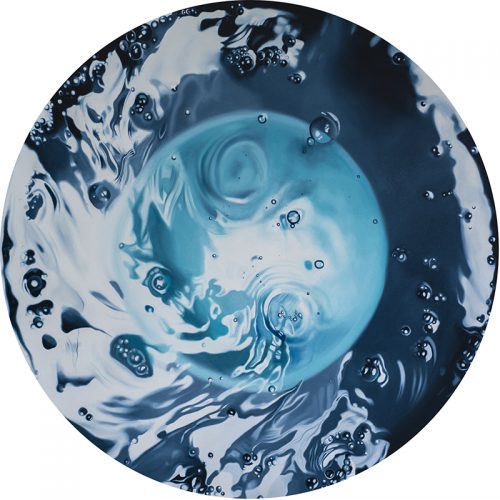 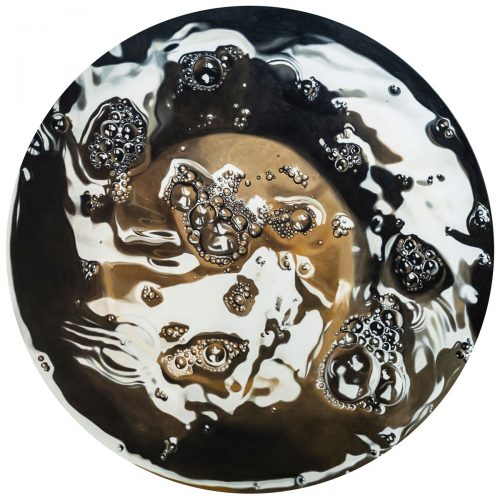 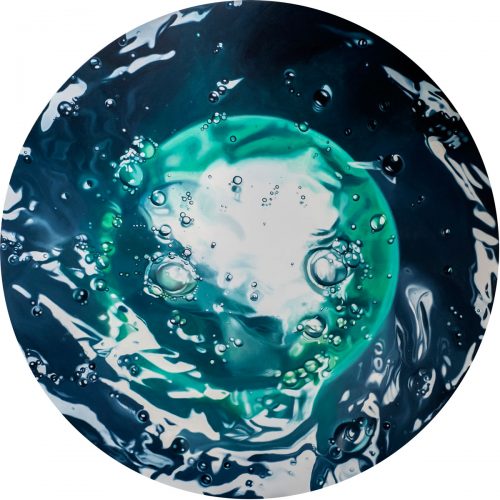 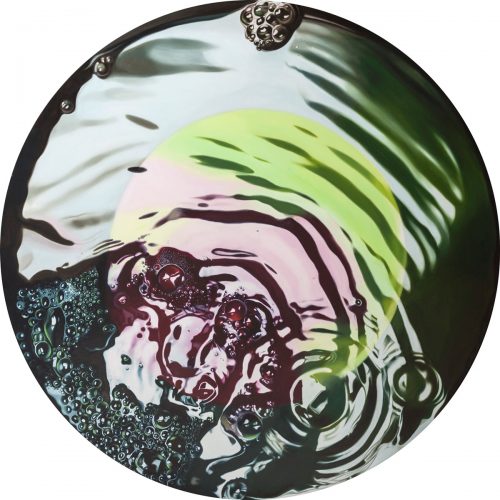 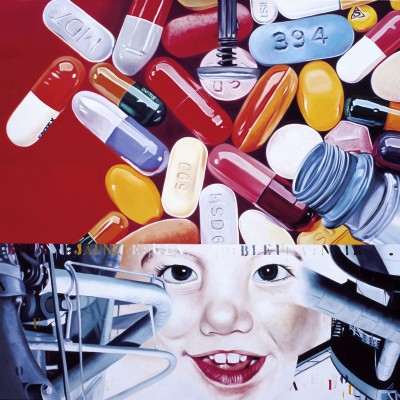