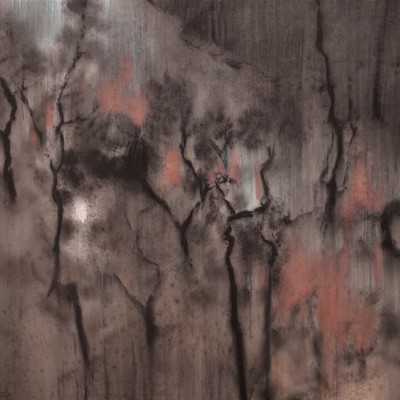 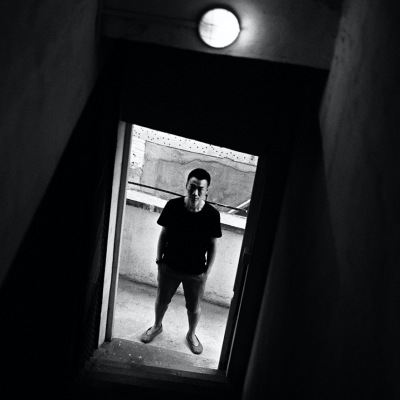 Living in Canton, China.Lin Yusi was born in Huilai, Guangdong province, in 1978. He graduated from the Department of Chinese Traditional Painting, Guangzhou Academy of Fine Arts (Master’s Degree) in 2006. Now he is member of Chinese Artists Association, artist of Guangdong Youth Painting Academy, Distinguished Artist of Guangzhou Painting Academy and teacher of Guangzhou Academy of Fine Arts.

Lin Yusi is part of a new generation of ink artists that address the intellectual and cultural issues of contemporary society through a new pictorial language, exploring the traditional Chinese artistic language with new art forms and mediums.

A highly-skilled brush painter, he is fond with Chinese classical myths and legends and likes Chinese classical literature such as the “Strange Stories” and the “Anecdotes about Spirits and Immortals”. He often uses his night time to create a series of small white sketches that capture his curiosity and love of mysterious and unknown things such as monks and monsters. 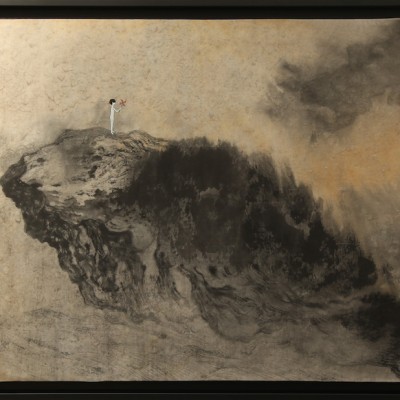 Waiting for the windLIN YUSI 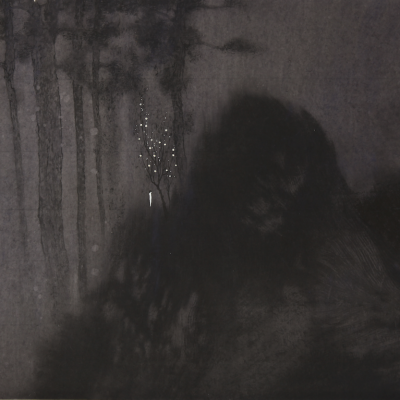 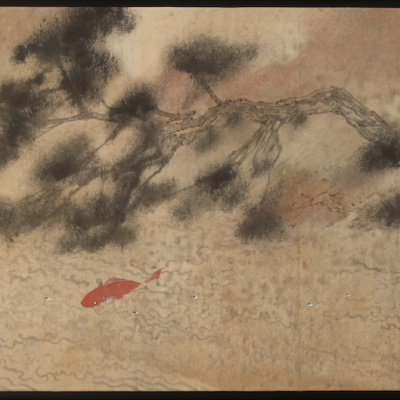 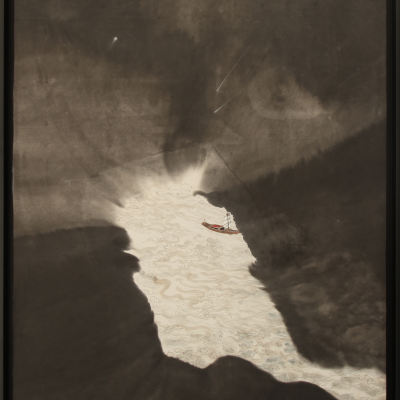 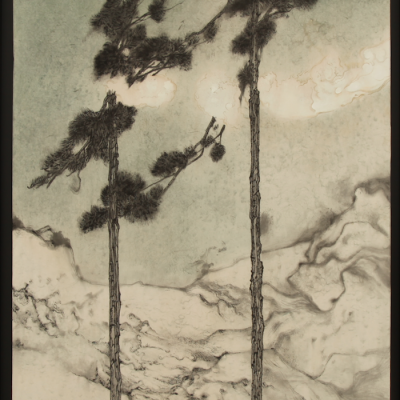 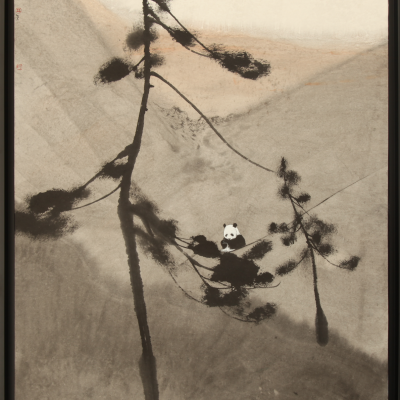 CHURCH ON THE WAY TO TIANJINLIN YUSI