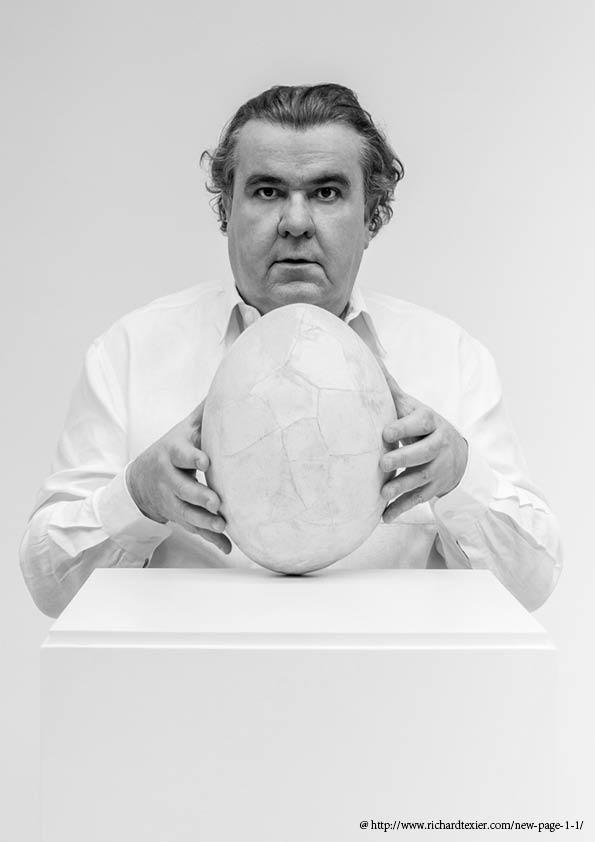 Richard Texier is a French painter and sculptor born in Niort on June 28, 1955. He lives and works in… 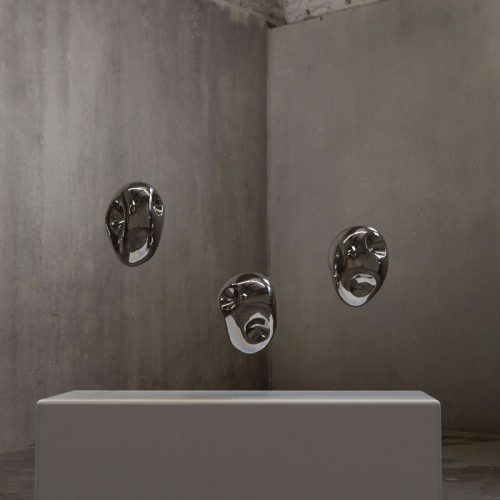 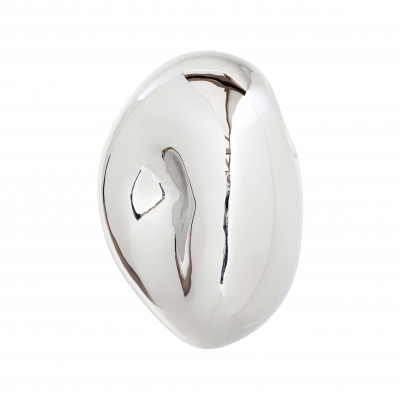 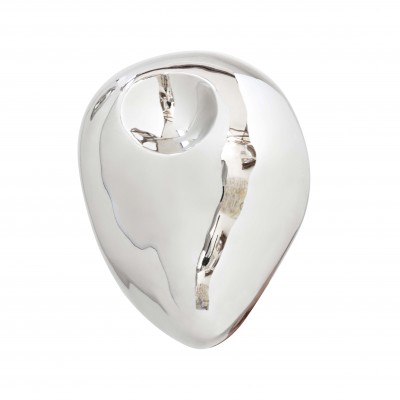 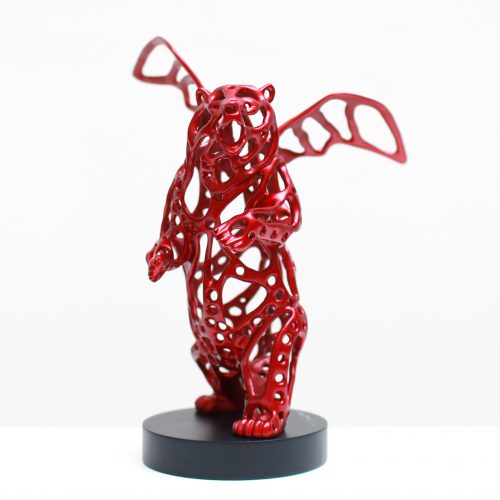 Richard Texier is a French painter and sculptor born in Niort on June 28, 1955. He lives and works in Paris, in the Butte-aux-Cailles district.

The artist has been painting diligently since the age of 12. He shared his childhood between the Atlantic coast and the Poitevin marshes, two universes that deeply marked his work.

From 1977, Richard Texier developed a work integrating fragments torn from landscapes and nature, which he completed with narrative elements. He often draws his inspiration from found objects, loaded with an unknown story, around which he develops a work on the material which gives them a strangely primitive aspect.

He moved to Paris where he obtained his degree in architecture in 1979 by developing a thesis entitled “Construction from nature”, closer to artistic concerns than to architectural subjects. The theme of the moon is of particular concern to him and he devotes a plastic arts thesis to it, “Moon, the other landscape”, at the Sorbonne in 1981.

In 1983 he exhibited for the first time in New York. He thus inaugurated the nomadic practice that he has continued to reproduce ever since. From now on, Richard Texier travels regularly, setting up temporary workshops all over the world: New York, Moscow, the warehouses of the Quai de la Gare in Paris, the Manufacture des Oeillets in Ivry, the Ponant shipyard in La Rochelle, the Villa Noailles in Hyeres. He is also passionate about the work of the first astronomers: Apianus, Tycho Brahe and Galileo.

His creation, between painting and sculpture, also includes an important part of writing and makes more and more room for the object: navigation instruments, mechanical or astronomical objects of yesteryear, drawn, engraved or painted, but also objects collected or sculpted, cut from lead or cast in bronze.

The human rights tapestries, commissioned by the State in 1988, opened up a path for him that he never stopped exploring. In 1992, Texier invested the culture pavilion in Moscow where he produced a series of 36 paintings presented at the inauguration of the contemporary art center in Moscow, then at the botanical museum in Brussels.

His first exhibition in Japan took place in 1993. Richard Texier showed a growing interest in sculpture and in 1996 presented his monumental works (paintings and sculptures) at the Manufacture des Oeillet in Ivry as well as a retrospective at the National Museum of Taiwan. The first monumental bronze sculpture he made, for the Corderie Royale in Rochefort-sur-Mer, was called “The Navigation Tools”. He also exhibited at the Musée de la Marine in Paris throughout the summer of 1998.

Texier painted about fifty paintings in the famous villa Noailles in Hyères which were presented on site during the summer of 1999. In 2003, he was appointed Official Painter of the Navy. The following year he left for Shanghai to create monumental works. He was also exhibited at the Shanghai Museum of Fine Arts in 2005, at the Grand Palais in 2006, at the Alisan Fine Arts gallery in Hong Kong in 2007 and at the M ArtCenter gallery in Shanghai in 2008.

Since November 6, 2015, his red bronze sculpture, Angel Bear, more than 7 meters high and representing a winged bear, stands on the forecourt of the Gare du Nord in Paris. This work was inspired by the drift of polar bears due to global warming.